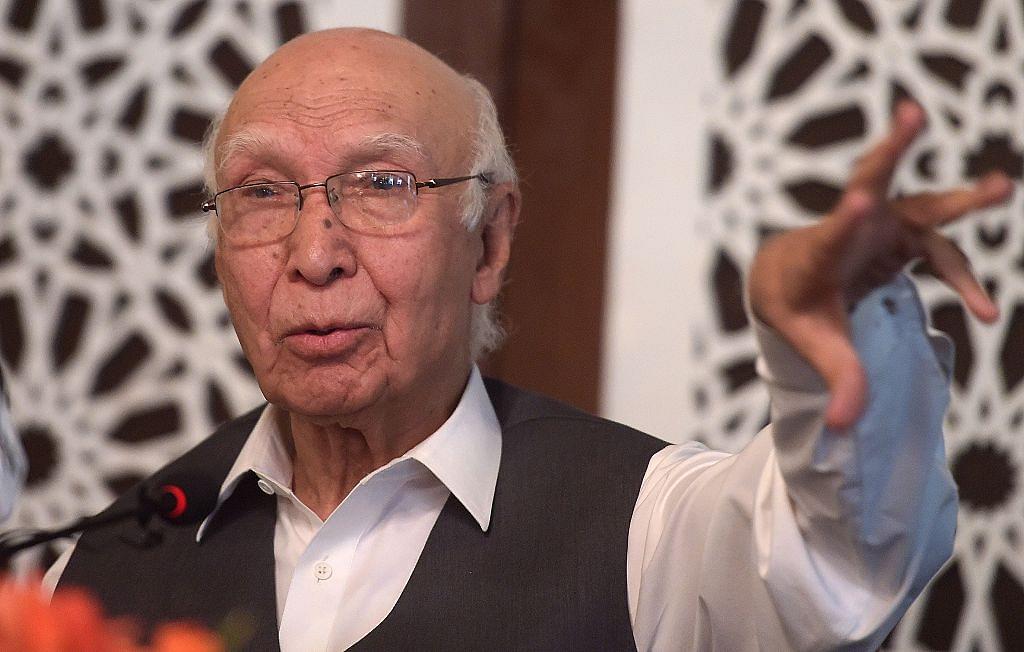 Pakistan and India will not hold any bilateral meeting on the sidelines of the Heart of Asia Conference being held in Amritsar on from December 3 to 4, it was reported on today (1 December). Nawaz Sharif’s advisor on Foreign Affairs, Sartaj Aziz, is leading the Pakistani delegation to the two-day meeting that will focus on cooperation between Afghanistan and its neighbors for improving connectivity and tackling security threats in the region.

"For now, we don't see any willingness on their part... the ball is in India's court, for they know we are willing but we don't know whether they are willing," a foreign office official in Pakistan told Dawn. India on Wednesday (30 November) clarified that it has not officially received a request for any bilateral meeting from Islamabad.

Pakistan and India had at the last Heart of Asia ministerial meeting in Islamabad agreed to start "Comprehensive Bilateral Dialogue" that was to cover all outstanding issues. The resumption of the dialogue could, however, not take place due to the Pathankot attack in January earlier this year.