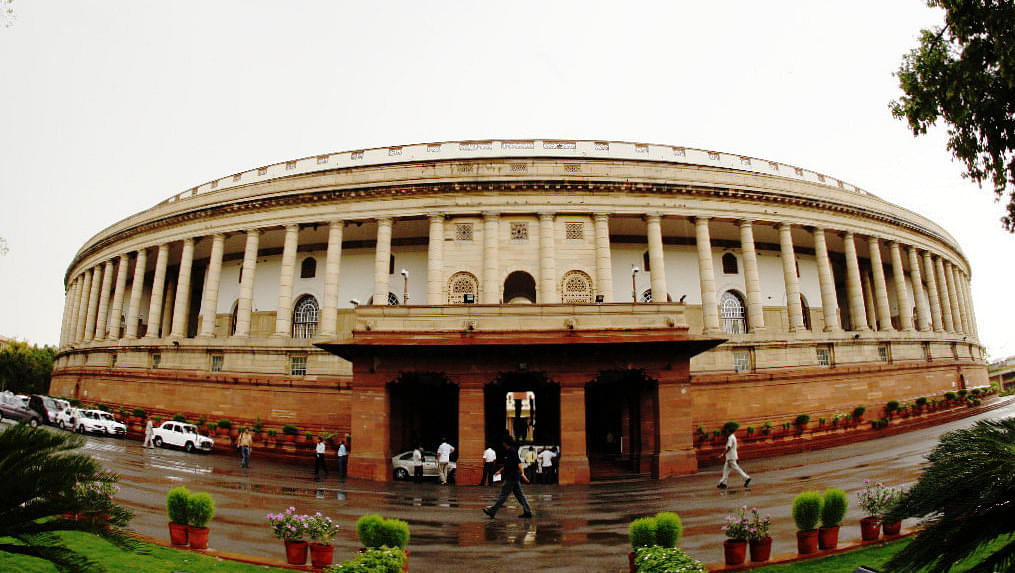 Amid debate in the Parliament on the no-confidence motion against the Narendra Modi government, the Naveen Patnaik-led Biju Janata Dal has walked out, bringing down the majority mark, News18 has reported. According to reports, Shiv Sena, which has 18 members in the Parliament, will also remain absent when voting takes place on the no-confidence motion.

This comes as a setback for the parties which have supported the no-trust vote, including the Rahul Gandhi-led Congress. The opposition had claimed that not just the Shiv Sena, but also disgruntled members from the BJP and other National Democratic Alliance parties would support the motion.

The no-confidence motion has been introduced by the Telugu Desam Party. Senior party leader and Member of Parliament Jayadev Galla kicked off the debate on the motion earlier today, which is likely to go on for seven hours.

Prime Minister Narendra Modi will deliver a campaign-style speech in the parliament today, targeting the Congress and other parties. In the speech, likely to come at the end of a day-long debate, he will target the Congress for opportunistic alliances and “doublespeak” on issues like triple talaq.

Congress President Rahul Gandhi is also prepared to make an intervention on behalf of the party and the opposition against the BJP. He is expected to accuse the government of failing to deliver on its promises, mismanaging the economy and promoting majoritarian politics.

Earlier, TDP MP Jayadev Galla had called the Modi government 'a saga of empty promises'. "BJP will be decimated in Andhra the way Congress was if people of the state are cheated. Prime Minister Modi, it's not a threat, it's a shraap (curse)," Galla added. Galla also used an offensive word against the Prime Minister due to which BJP disrupted the proceedings of the house.

BJP leader Rakesh Singh in his speech said that Congress has 'emotionally exploited India'. "Congress has emotionally exploited the people of this country. There has been a change in the lives of people under the leadership of PM Modi. Congress divided people on the basis of vote bank during their regime. NDA government has risen above religion and caste. BJP has given a clean and strong government to the country," Singh is quoted to have said.

Bollywood actress and Chandigarh BJP MP Kirron Kher has asked said that Rahul Gandhi has attacked the ministers without any proof.

Rahul Gandhi should be ashamed, he can't target our ministers without any proof. He was doing drama in the house and hugging Modi ji. I think his next step will be Bollywood. We will have to send him there: Kirron Kher, BJP MP#NoCofidenceMotion pic.twitter.com/nKN1ghaB0m

According to reports, the BJP will move a privilege motion against Rahul Gandhi over his false allegations against ministers.