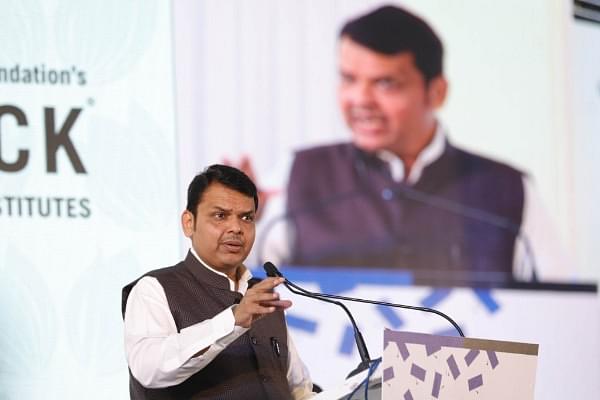 Addressing a press conference today (26 November) in Mumbai, Maharashtra Chief Minister Devendra Fadnavis confirmed the resignation of Ajit Pawar from the post of deputy chief minister, and clarified that the BJP no longer has the numbers to prove a majority in the state assembly.

He stated that following the press conference, he would be submitting his own resignation to the governor. Fadnavis said that his party had decided to form the government after they were assured of support by a group of NCP MLAs.

He maintained that the people’s mandate had been for his party to form the government, but as soon as the results came out, the Shiv Sena began to bargain with other parties to come to power. He also reiterated that his party had always been clear that there had never been a rotational arrangement with the Shiv Sena regarding the CM post.

Fadnavis also cast doubt over the stability that the three-party Sena-Congress-NCP alliance would have, but assured that the BJP would play its role as an effective opposition.