No More Reading ‘Why I am not a Hindu’ At DU: University Decides To Remove Kancha Illiah’s Books From Syllabus 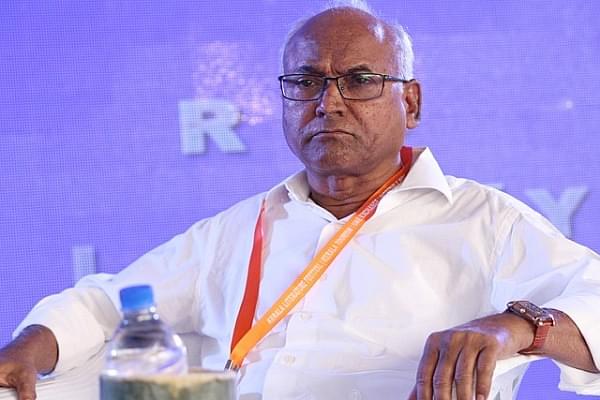 Delhi University’s standing committee on academic matters has made a recommendation to remove controversial Dalit activist Kancha Ilaiah’s books from its syllabus due to their questionable content and include the writings of Dr B R Ambedkar in the syllabus.

The committee has also suggested that the use of word ‘Dalit’ be discontinued and instead “Scheduled Caste be used in the academic discourse, Press Trust of India has reported.

Ilaiah has time and again been accused of propagating racist and reductionist ideas.

Professor Hansraj Suman, a member of the Delhi university’s academic council and the committee, told the paper that a discussion on the syllabus of nine master courses was done in a meeting held by the standing committee on academic matters.

He said that the committee decided to remove the books of Kancha Ilaiah from the political science syllabus of the university due to the controversial nature of content in them.

The books to be removed are ‘Why I am not a Hindu’ and ‘Post-Hindu India’, he said.

Also a decision to include the writings of B R Ambedkar in the syllabus was passed by the standing committee.

The committee also accepted the idea of using ‘Scheduled Caste’ instead of ‘Dalit’ as the word ‘Dalit’ has been banned at many places, the professor said.

The professor had objected to the word Dalit being used in a paper under the political science course.

Kancha Ilaiah has termed this move of the committee as ‘unfortunate’ and accused the central government of not wanting ‘plural’ ideas.