No Reason To Fear Indian Military Presence In Maldives, Says Its Defence Minister; Thanks Nation For Choppers 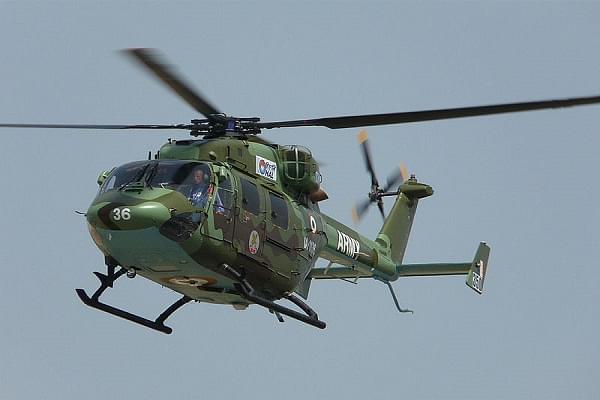 Maldivian Defence Minister Mariya Ahmed Didi has affirmed that the presence of Indian military personnel in her country was no reason to be concerned as the Maldives National Defence Force (MNDF) retained full control, in an interview with News 18.

Didi expressed her government's gratitude to India for providing the armed forces of her country with two Dhruv Advanced Light Helicopters (ALH) and also for consenting to bear the cost of piloting and maintenance.

“The Maldives National Defence Force (MNDF) remains in full control of the helicopters. I don’t have any concerns over the Indian pilots because they remain under Maldivian command and control. We should be very grateful to the pilots, because they have often risked their lives, flying in bad weather, to rescue stranded fishermen or airlift sick or injured Maldivians from remote islands and bring them to a hospital,” she stated.

She expressed regret over the fact that Maldivians were not signing up for pilot training, reasoning that it could be because of a preference for flying fixed-wing aircraft, which were more useful in the tourism sector.

Didi added that the Maldives should not be viewed as a small island state, but rather a big ocean state. She stated, “We have an enormous EEZ, and over 1,000 islands. This is a vast area to police and defend. Maritime security is, therefore, extremely important for us, and our ties with India help improve our maritime security.”