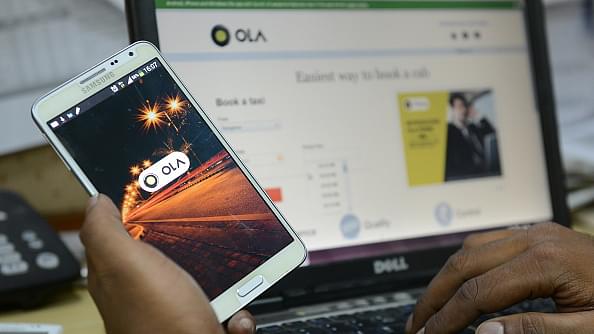 Cab aggregators Ola and Uber have responded positively to Delhi government’s directive of disabling surge pricing during the 12-day period when the Odd-Even rule will be applied in the national capital beginning 4 November, India Today reports.

"Continuing our efforts to provide commuters an optimum and seamless experience, we will have no peak pricing on rides booked on the Ola platform during the odd-even period. We encourage all driver-partners, passengers, and citizens to participate and make the third edition of the scheme, a success," said Arun Srinivas, Chief Sales and Marketing Officer, Ola.

Chief Minister Arvind Kejriwal had said on Friday (1 November) that cab companies have been directed not to resort to surge pricing during the Odd-Even scheme to be implemented in Delhi from 4 to 15 November and auto-rickshaw drivers are being asked to go by the meter prices.

"I took a review meeting on Odd-Even with all the agencies present in the meeting. The cab companies have been directed to not surge pricing during the drive. I also want to appeal to all the auto-rickshaw drivers to strictly run on a meter," he said.

Addressing a press conference here, he expressed hope that the scheme, being implemented for the third time in Delhi, would reduce pollution which is very severe right now.

"Delhi is doing everything from distributing two masks each to every household to implementing the Odd-Even scheme in the national capital," Kejriwal said.