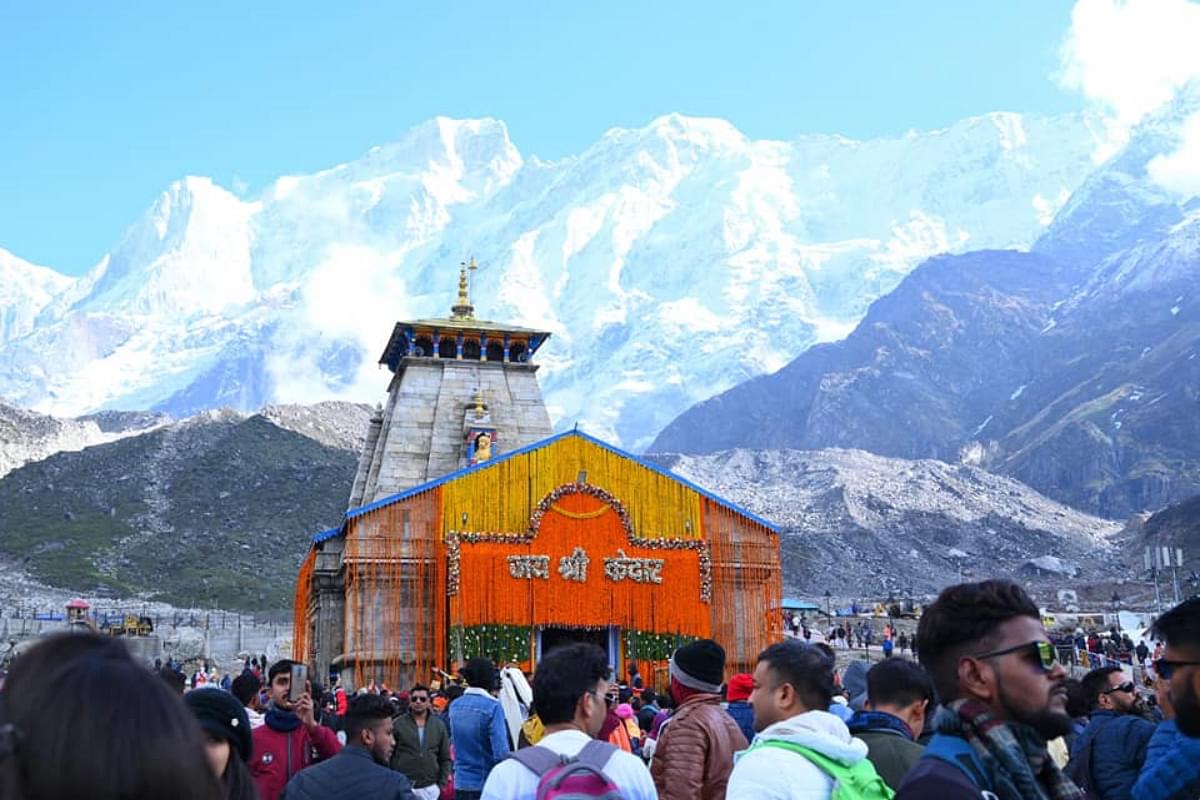 Uttarakhand Chief Minister Pushkar Singh Dhami on Friday (13 May) announced that there would be no VIP darshan at the famous Char Dham temples - Shri Kedarnath, Shri Badrinath, Gangotri and Yamunotri - in the state.

The announcement comes amid unusual rush of pilgrims coming to Char Dham yatra this year.

At a meeting with senior officials on Char Dham Yatra, Dhami said considering the heavy influx of devotees, the system of VIP darshan at the Himalayan temples will be brought to an end.

He also appealed to the devotees to only visit the Char Dham shrines after health checkup.

"We have requested everyone to get their health check-ups done. I appeal to everyone to not begin their Yatra (Char Dham Yatra) unless they're completely healthy. Secondly, there used to be a VIP category darshan. We've now kept it same for all. There'll be no VIP," Dhami was quoted by ANI as saying.

More than three lakh devotees have visited Char Dham since the start of the yatra with the opening of Gangotri and Yamunotri temples on 3 May.