‘Nobody’s Respected Gandhi Family Like I Have’: Sanjay Raut Claims He Plotted To Join Congress-NCP Before Poll Results 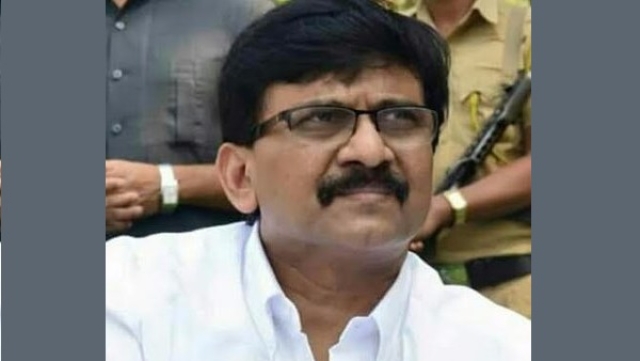 Senior Shiv Sena leader Sanjay Raut while speaking at a Lokmat event has revealed that he had plotted for Shiv Sena to join hands with Congress-NCP government even before the Maharashtra assembly results were declared.

"It was brainchild of Pawar planned over the period by me & him. And you can say it was decided before elections"#BharatRatna pic.twitter.com/QUXuXShhXu

In the video, Raut after being questioned by a journalist claimed that the three parties (Shiv-Sena, Congress, NCP) had plotted to join hands even before the poll results were declared.

He also claimed that the idea was first envisioned by Sharad Pawar and then Raut began visiting him and the Congress leaders to take this idea forward. He added that the Maharashtra Vikas Aghadi is not a hastily planned alliance and that they had planned to build it.

Raut has now also been quoted by ANI as saying that, “The respect that I have always shown towards Indira Gandhi, Pandit Nehru, Rajiv Gandhi and the Gandhi family, despite being in opposition, nobody has done it”.

He added that he has always stood up for Indira Gandhi. This statement is being considered by many as a damage control measure by Raut who had earlier revealed that the former prime minister used to meet the dreaded gangster Karim Lala in Mumbai.