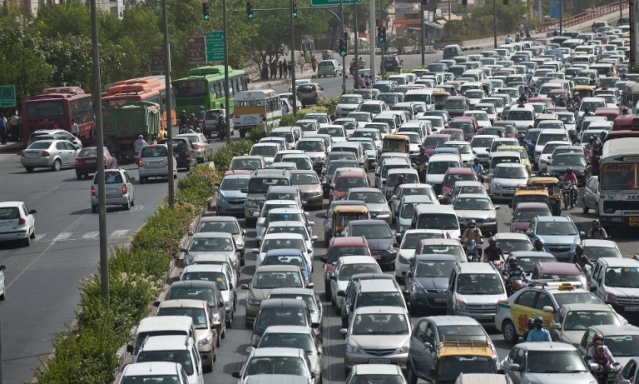 In a study conducted by Indraprastha Institute of Information Technology (IIIT Delhi) for 30 days in February and March early this year, it has been revealed that Honking of vehicles is a bigger noise polluter than firecrackers, reported Times Of India.

While the crackers emit short-term noise upto 90 decibels, honking vehicles can emit over 100 decibels of noise in many cases. The honking is even more problematic as it continuously occurs for hours daily.

In the research, noise pollution was measured on eight prominent roads and 12 intersections in Delhi and Pravesh Biyani, assistant professor with Electronic and Communication department of IIIT, which conducted the study, reportedly said that they used a customised instrument to measure the noise for 60 continuous hours over several days.

“We removed the honking noise from other noises that you generally hear on the roads. Since I work on speech source separation field, we used that to identify honking from a mixture of sounds. It was found that on a given day, the decibel levels of honking reached up to 100 decibels. Two-wheelers are the biggest culprits for noise pollution because their numbers are higher than cars,” Biyani was reported saying.