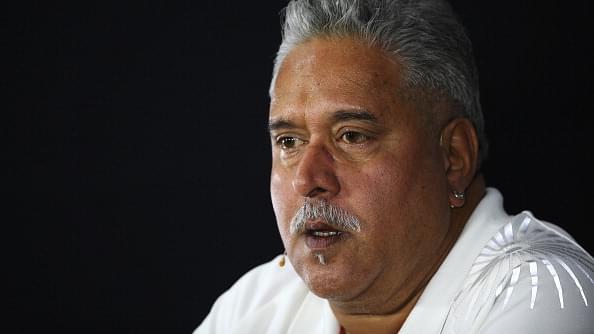 A special Central Bureau of Investigation (CBI) court issued a non-bailable warrant against Vijay Mallya in the IDBI loan default case, after the agency moved an affidavit seeking his extradition today (31 February), stating that Mallya is a wanted criminal.

Now the affidavit will be submitted to the Ministry of External Affairs, who will then ask their counterparts in the United Kingdom for support. On 24 January, the investigative agency filed a 1000-page chargesheet against Mallya in the Rs 900 crore case, calling him an "absconder". After the chargesheet was filed, Mallya claimed on Twitter that there was a witch-hunt against him.