Non-Subsidised LPG, Aviation Fuel Get More Expensive From 1 January Across The Country 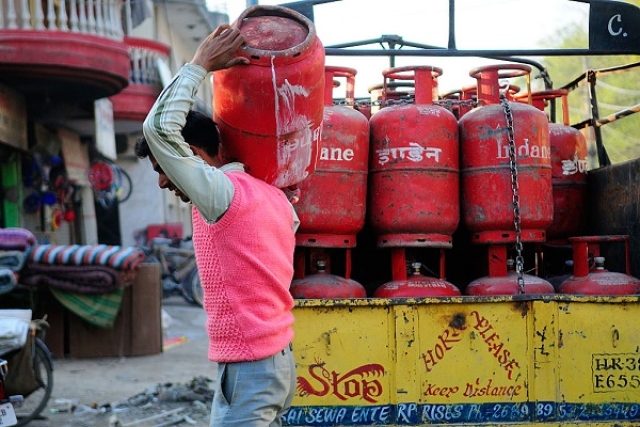 According to the Indian Oil Corporation (IOCL) notification, aviation fuel will cost Rs 70,588.61 per kilo-litre in Kolkata from Rs 68,812.61 earlier.

LPG prices, a sensitive issue, saw the political heat rise in Delhi as the Aam Aadmi Party (AAP) and the Congress trained their guns at the BJP for its failure to contain inflation.