Not As Important As Crackers? Supreme Court Refuses To Hear Urgent Review Petition On Sabarimala 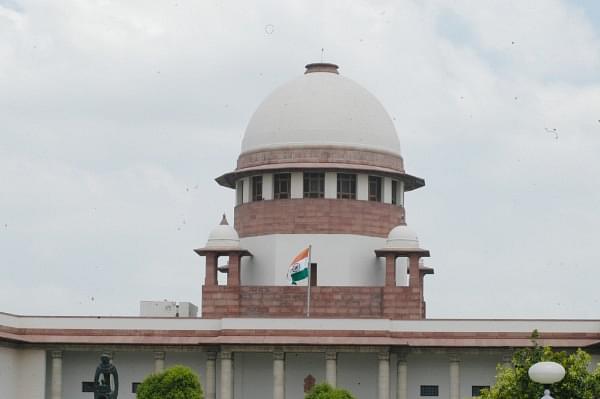 The Supreme Court refused to hear urgent review petitions against its verdict which allowed women of all age groups to enter Kerala's Sabarimala temple as reported by the Indian Express.

Chief Justice Ranjan Gogoi said that all petitions challenging the top court’s verdict would be heard on 13 November. Nineteen review petitions are pending to be heard.

The Supreme Court on 28 September had announced that all women between 10 and 50 would be allowed to enter the Sabarimala Temple.

Kerala witnessed massive protests, from blockades to riots, with the Communist state government arresting of over 4000 devotees without rhyme and reason. Some activists who had forcibly tried to enter the temple were removed too.

The temple will be opened again for 24 hours on 5 November.

Devotees and organisations, most prominently, the National Ayyappa Devotees Association had filed petitions, asking the Supreme Court to review the decision as reported by Firstpost.