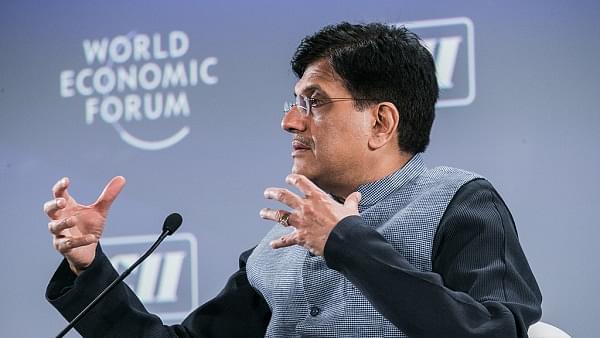 “One thing about Prime Minister Mr Narendra Modi, which I observed both in 2014 and now, he ensures that we don’t make any commitment which is fiscally imprudent,” said Goyal in an interview. BJP’s election manifesto was released yesterday (8 April).

“So, every commitment made in the manifesto goes through a rigorous budgeting process to ensure that adequate funding will be available and no programme is just a promise which we cannot fulfil or which will cause the economy go to into despair in some other way,” he added.

As part of its manifesto for the 2019 general elections, Congress has promised to roll out the NYAY scheme if voted to power. Under the plan, a cash transfer Rs 72,000 per year will be made to the bank accounts of the 20 per cent of the most impoverished families in the country.

However, economists have criticised this scheme, stating that it is fiscally unviable. Even the Congress party has stayed silent on how exactly the programme will be funded.

“True to its past record of promising the moon to win elections, Congress President announces a scheme that will burst fiscal discipline, create strong incentives against work and which will never be implemented,” NITI Aayog vice-chairman, Rajiv Kumar had earlier tweeted.