Not Sure Of The Quality Of Food In Trains? IRCTC To Live Stream Food Preparation 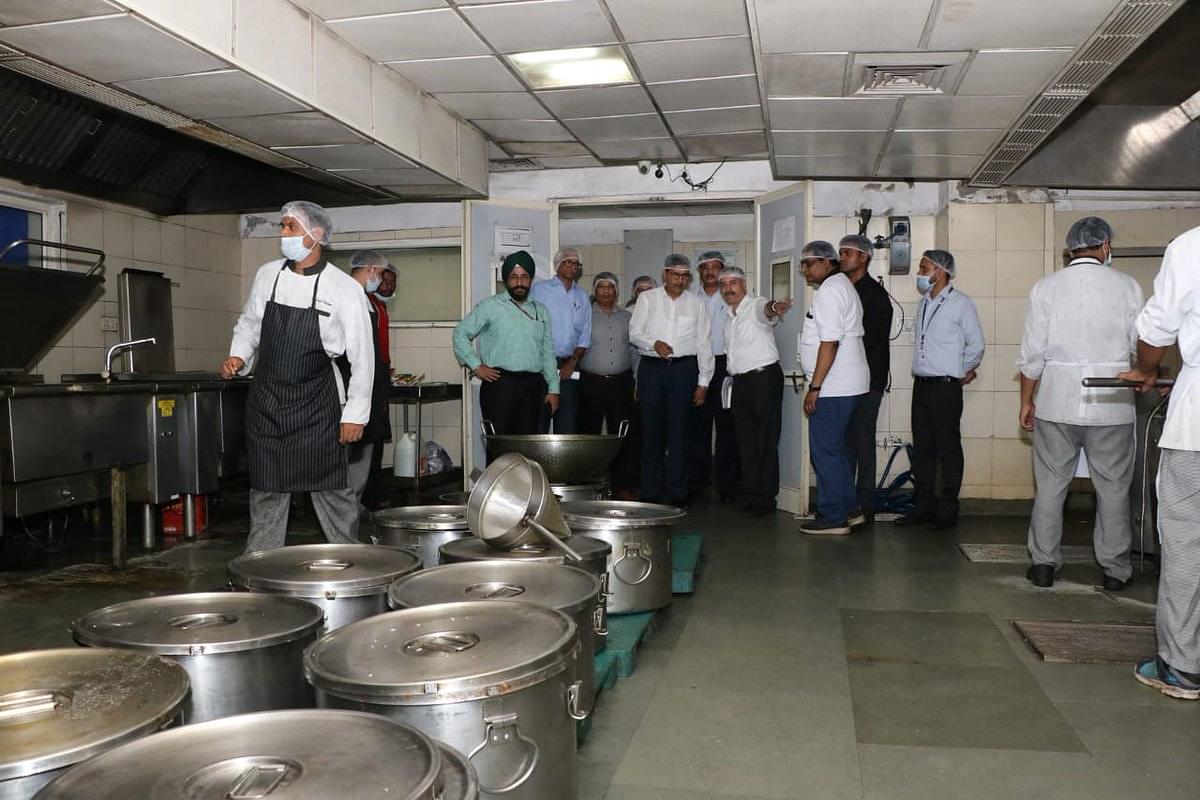 Food being prepared by IRCTC (IRCTC/Twitter)

Now passengers will be able to see how the food served to them in trains is prepared and packaged as Indian Railway Catering and Tourism Corporation (IRCTC) has come up with, reported Deccan Herald.

The report states that the idea was suggested by Union Railway Minister Piyush Goyal in a review meeting recently.

According to a statement by IRCTC, live streaming of food preparations to IRCTC’s website was inaugurated by Railway Board Chairman Ashwani Lohani.

"Live streaming will go a long way in increasing transparency and public confidence in the quality of food cooked at IRCTC-monitored base kitchens. The live streaming can be accessed by anyone on IRCTC’s website under the gallery link," the statement said.

The central state-of-the-art kitchen in Noida was inspected by Lohani. It serves about 10,000 meals a day, mentioned the report.

According to the report, Lohani said, “The existence of a dedicated food testing lab is a unique feature of IRCTC's catering operations for the railways”.

Earlier, IRCTC had developed an Artificial Intelligence (AI) tool that uses CCTV footage to detect abnormalities in the food.