Now A Shadow Of What He Was At His Peak, Star Hockey Player Sardar Singh Decides To Retire 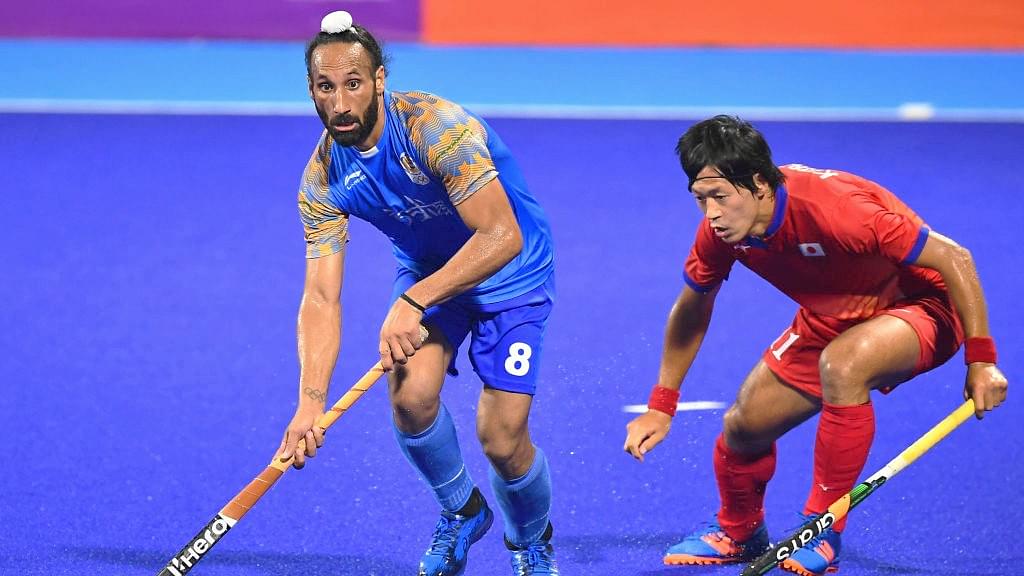 Sardar Singh at a match between Japan and India during the Asian Games in Jakarta, Indonesia. (Robertus Pudyanto/Getty Images)

Former Indian hockey team captain Sardar Singh, who once stood like a colossus on the astro-turf has decided to retire from international competition. Singh, who was among the best players in the world during his peak form, will continue to play in the domestic circuit, particularly Haryana.

Singh, who could leave any opposition clay-footed with through passes from his own 25-yards to the opponent’s circle, told a press conference in Chandigarh on Thursday (13 September) that no one pressured or asked him to quit. Times of India quoted the player, who was India’s youngest player to captain the team, as saying that he had decided to hang his boots after consulting his family, especially his elder brother Didar Singh, who is also a hockey player.

Singh left no one in doubt that the bitter semi-final loss of India in the Asian Games against Malaysia in Jakarta earlier this month was why he had decided to retire. India lost the semi-finals in a nerve-wracking shootout with some of the senior players being the culprits. In the semi-finals Singh committed a needless foul that led to his suspension for five minutes during a crucial phase of the game.

A man who could tackle or face any opposition and even slow down the game to India’s advantage if required, Singh has been a shadow of himself of late, though he made a splendid comeback to the team for the Asian Games. He was omitted in the team to the Commonwealth Games earlier this year, where India failed to earn a medal.

Earlier Singh’s name was missing from the names of 25 players announced by Hockey India earlier this week for the oncoming World Cup tournament in Bhubaneshwar and Asia Cup Championships. The two-time Olympian said he would want to play up to 2020 Olympics at Tokyo but has decided to leave the stage for younger and upcoming players.

Neither Hockey India or Indian team coach Harendra Singh have commented on Singh’s decision to retire.