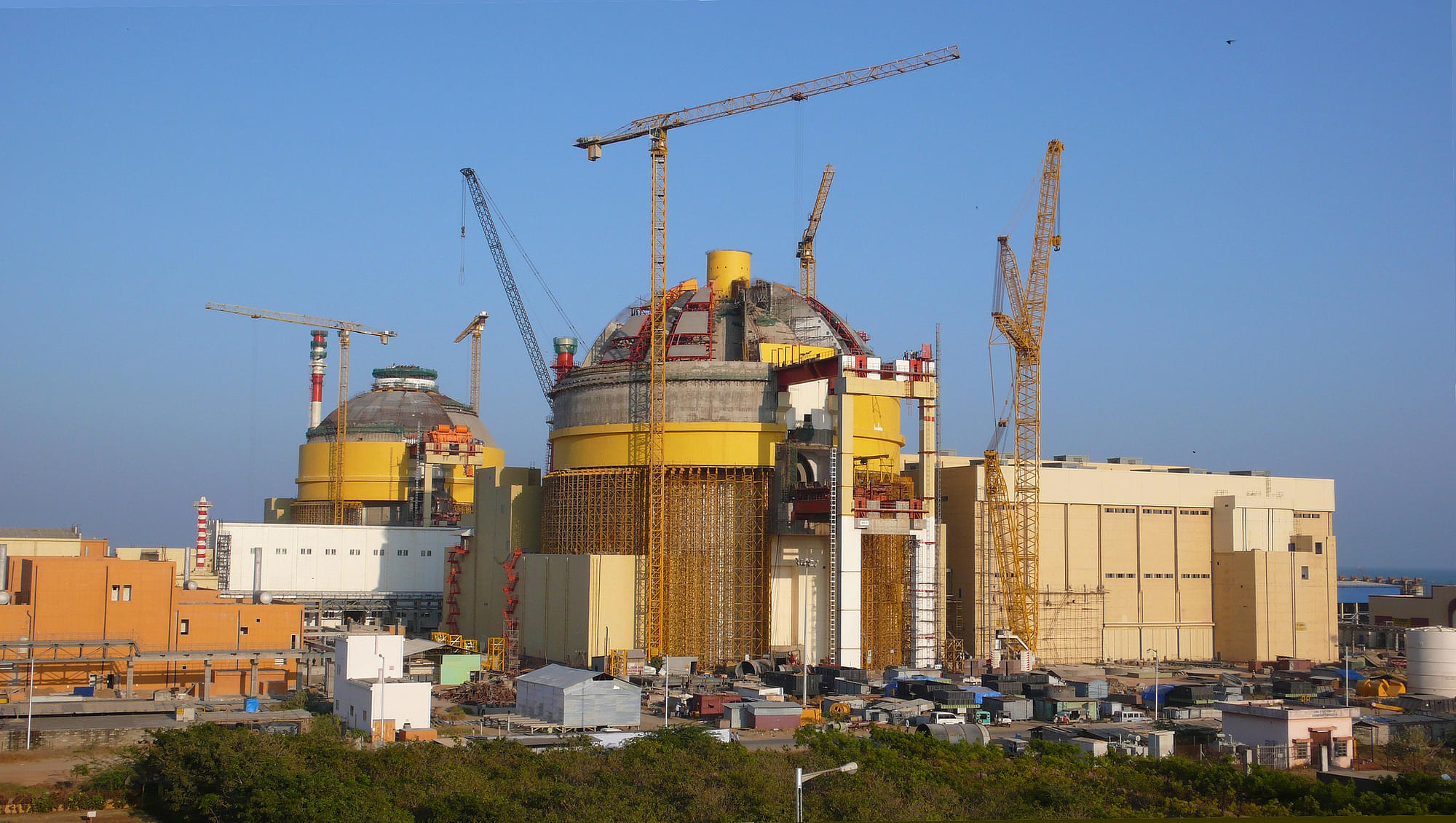 After first denying any malware attack, the Nuclear Power Corporation of India (NPCIL) on Wednesday (30 October) confirmed the presence of malware in its system at the Kudankulam nuclear plant, which has been traced to North Korea's Dtrack.

In a press statement, the NPCIL said "identification of malware in NPCIL system was correct" but added that the "infected PC" belonged to a user "who was connected in the internet-connected network used for administrative purposes".

It said the infected PC "has been isolated from the critical internal network" and that the "networks are being continuously monitored".

It added: "Investigation also confirms that the plant systems are not affected".

Earlier, in the statement, it said that the matter was conveyed by CERT-in (Indian Computer Emergency Response Team, an office within the Ministry of Electronics and Information Technology) when they noticed it on 4 September.

"The matter was immediately investigated by DAE (Department of Atomic Energy) specialists," the statement said.

The NPCIL is a body under the DAE, which in turn comes under the purview of the prime minister's office.

According to Zednet, Pukhraj Singh, a former security analyst for India's National Technical Research Organization (NTRO), pointed out that a recent VirusTotal upload was actually linked to a malware infection at the Kudankulam Nuclear Power Plant.

The particular malware sample included hardcoded credentials for KNPP's internal network, suggesting the malware was specifically compiled to spread and operate inside the power plant's IT network.

Singh's tweet and revelation immediately went viral because just days before, the same power plant had an unexpected shutdown of one of its reactors -- with many users conflating the two unrelated incidents as one.

In a press statement on Tuesday, the NPCIL had denied any malware attack.

It said that "false information was being circulated" on the social media platform, electronic and print media on a malware attack on the Kudankulam plant.

It said that KNPP and other Indian Nuclear Power Plants Control Systems are "stand alone and not connected to outside cyber network and internet".

"Any cyber attack on the Nuclear Power Plant Control System is not possible", it said, and added that Kudanklam Unit 1 and 2 "are operating without any operational or safety concerns".

"One piece of malware, dubbed ATMDtrack by researchers with the Moscow-based security firm, has been targeting Indian ATMs since last summer. It allows its operators to read and store data associated with cards that are inserted into infected ATMs. As researchers with the Moscow-based security firm investigated further, they found that the ATM malware was part of a larger remote-access trojan that carries out traditional espionage activities. Dubbed "Dtrack", it was used as recently as this month to target financial institutions and research centers."