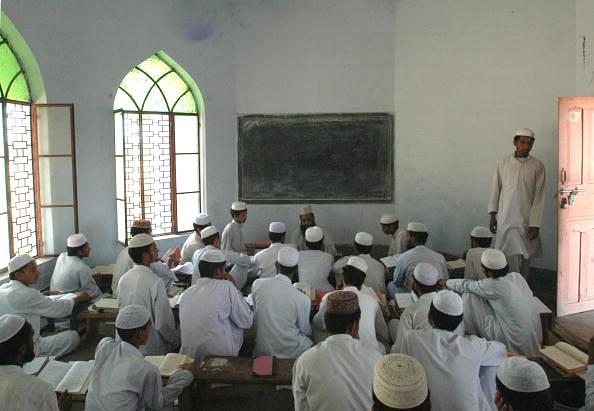 1,017 applications were registered this year for grant of minority status, of which 931 are still pending till those institutes are able to meet the statutory criteria under Section 10 of the National Commission for Minorities Educational Institutions (NCMEI) Act, 2004. In comparison, last year had 1,220 such applications and almost half of them were successful in getting minority status.

This year's figures are part of a continuous declining trend in the issuance of minority status certificates, as in 2016 and 2015, 703 and 1,116 institutions received minority status respectively, against 1,349 and 2,052 such applications which were submitted.

The tag of a ‘minority institution’ comes with a number of benefits, including increased autonomy is selecting staff and the governing body, while also being exempt from any reservation or quota policies of the government; Minority institutions cannot be forced to take in students from outside that minority community.