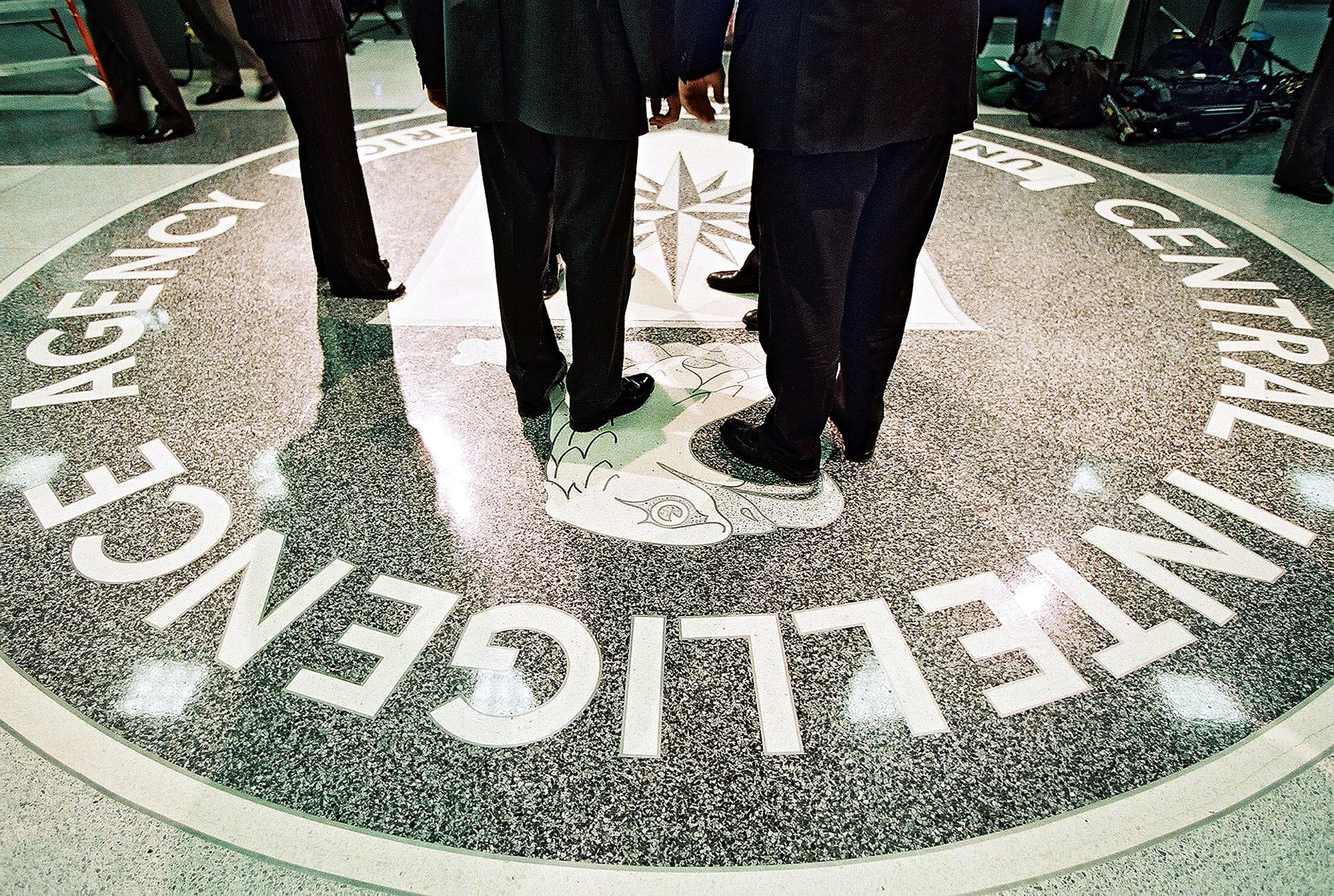 Former acting director of the CIA Michael Morell has spoken at length about Pakistan and its current state in a podcast discussion on the show ‘The Tealeaves’ by The Asia Group, highlighting how the country uses terror groups in its obsession to target India, reports The Times of India.

Morell reiterated that Pakistan is one of the most dangerous countries in the world exporting terror and slowly falling victim to its plans. He explained that the country is obsessed with India and has created terrorist groups as a tool in their struggle against the latter, which it considers as an existential threat to even this day.

The ex-CIA director remarked that India had moved on from concentrating on its neighbour Pakistan and had started to focus on its economy but the Muslim nation continues to use terrorism as a tool against not just India but also in Afghanistan where it fears the growing influence of India.

Referring to Pakistan’s dire financial state, Morell stated, “The economy’s going nowhere. It simply can’t provide the jobs that need to be provided for the young people who are entering the labour force. The education system is literally broken. I went to Pakistan more often than I went to any other country when I was deputy director.”

He added that there he was apprehensive about the prospect of an extremist driven Arab Spring type revolution in the nuclear-armed country.