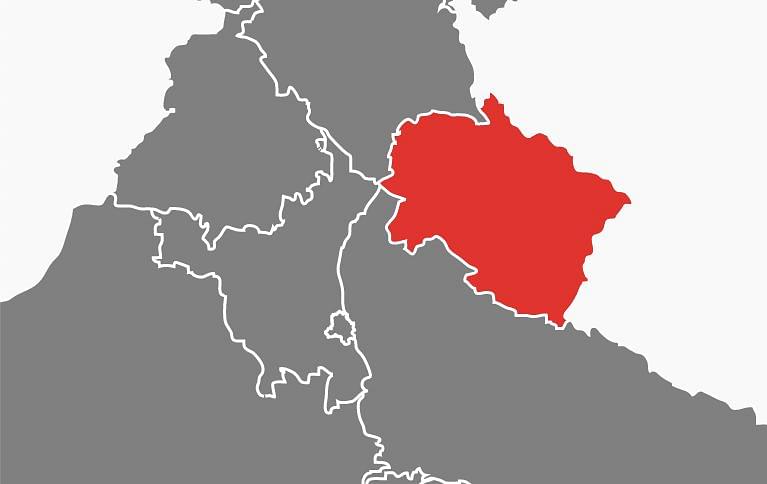 Amid ongoing social media discussions about massive forest fires in Uttarakhand (UK), several officials from concerned departments have refuted such claims massive fires do not occur in UK forests.

Uttarakhand Principal Chief Conservator of Forest Jai Raj, according to news agency ANI, said misleading information is being shared on social media where photos of entire trees burning can be seen.

While saying that his department regularly updated news on wild fires, he added that such fires take place in countries like Canada, the United States, and Australia.

“Such fires don't occur in Uttarakhand. Here forest fires remain confined to ground, affecting grass & bushes. In monsoon, everything goes back to normal. So far, fire has affected 111 hectares, causing loss of Rs 3 Lakhs. We'll file Police complaint against such rumours,” he was quoted by ANI.

Several pictures on social media were shared in recent days claiming that massive forest fire had damaged large parts of forests in the hilly state, while also alleging that the proper media attention was not give to state’s tragedy.

Some users claimed that more than half of India’s bird species were in danger due to the forest fire.

Uttarakhand is burning since 4days. No media coverage,No news.

In some pictures several burning trees were shown claiming that this was the condition in several regions in the state.

Our so called media houses have more time to discuss issues regarding other nations than the suffering of our own people.#UttarakhandForestFire#SaveTheHimalayas
God plz save this piece of heaven and protect all ur creations. pic.twitter.com/hLOlnJ4m40

However, several fact-checks found many of these claims to be untrue, and pictures from older incidents such as from 2016 and even from forest fires in other countries.