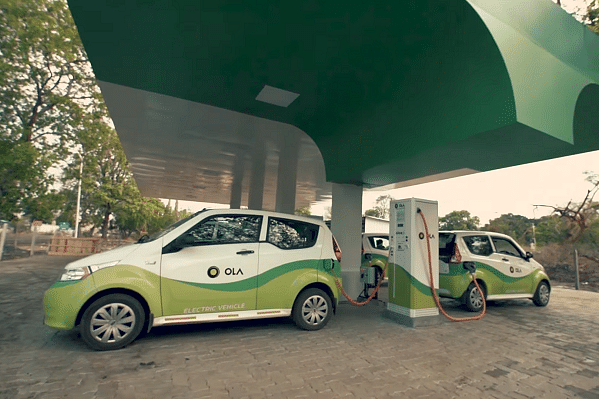 The company plans to showcase both three-wheeled and four-wheeled EVs, based on inputs from its multi-modal electric-vehicle project working on the Ola platform in Nagpur. Ola is already in talks with component vendors to supply parts for its proposed EVs.

Ola has been collecting valuable data from testing electric cars, autos, buses and e-rickshaws on its platform as part of its multi-modal platform in Nagpur. It is still not clear whether the company plans to manufacture the vehicles on its own or enter a partnership with someone more experienced in automobile manufacturing.

As the regulatory environment in India has become more favourable for the introduction of EVs with the loosening of restrictions, there is a scramble for early dominance of the market. Ola will face fierce competition from the likes of Hyundai, Nissan and Suzuki, who have all announced plans to invest in the electric four-wheeler market.

Even in the two and three-wheeler space, the company will have to compete with the likes of Ather Energy which has already released its electric scooter commercially, and Bajaj Auto, which is working to manufacture e-rickshaw models. To meet its EV vision, Ola has created a new mobility team under the leadership of automobile industry veteran Anand Shah to design and build its new vehicles.

Ola’s strength lies in the fact that it can move adoption for EVs much more swiftly due to the natural demand from its cab-aggregation business and its partner drivers.