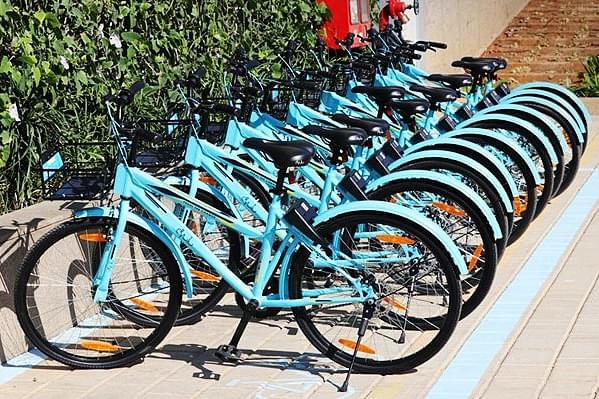 Traffic woes of Bengaluru are too well known and need no further discussion or debate. But there is some good news in store for cycling enthusiasts of the tech hub. The Bruhat Bengaluru Mahanagara Palike (BBMP), the city corporation, is proposing dedicated cycle tracks between Namma Metro stations.

A Detailed Project Report (DPR) for the purpose will soon be conducted, sources in the Palike told Swarajya. After the DPR is conducted, a proposal will be formed, passed through the Council, and then sent to the Cabinet for final approval. Currently, cyclists have to jostle with mainstream traffic for space, which can prove dangerous.

The width of these dedicated cycle tracks is estimated to be around 5.5 feet. A sum of Rs 99 crore is proposed to be allotted for this project. Among the possible beneficiaries of such a move are IT professionals, many of whom cycle to work.

On June 4, 2017, a project called Trin Trin, aimed at popularising commute by cycles in a bid to reduce pollution and traffic congestion, was launched in Mysuru. Under the project, as many as 48 docking stations were sought to be created, where people could pick up and drop cycles after use. The project has also been proposed for Bengaluru, but has faced multiple delays owing to lack of approval in the Council.

Bringing The Cycle Back: Why India Should Embrace Bicycle-Sharing