On Women’s Day, Maninagar Railway Station In Gujarat Gets All Women Crew 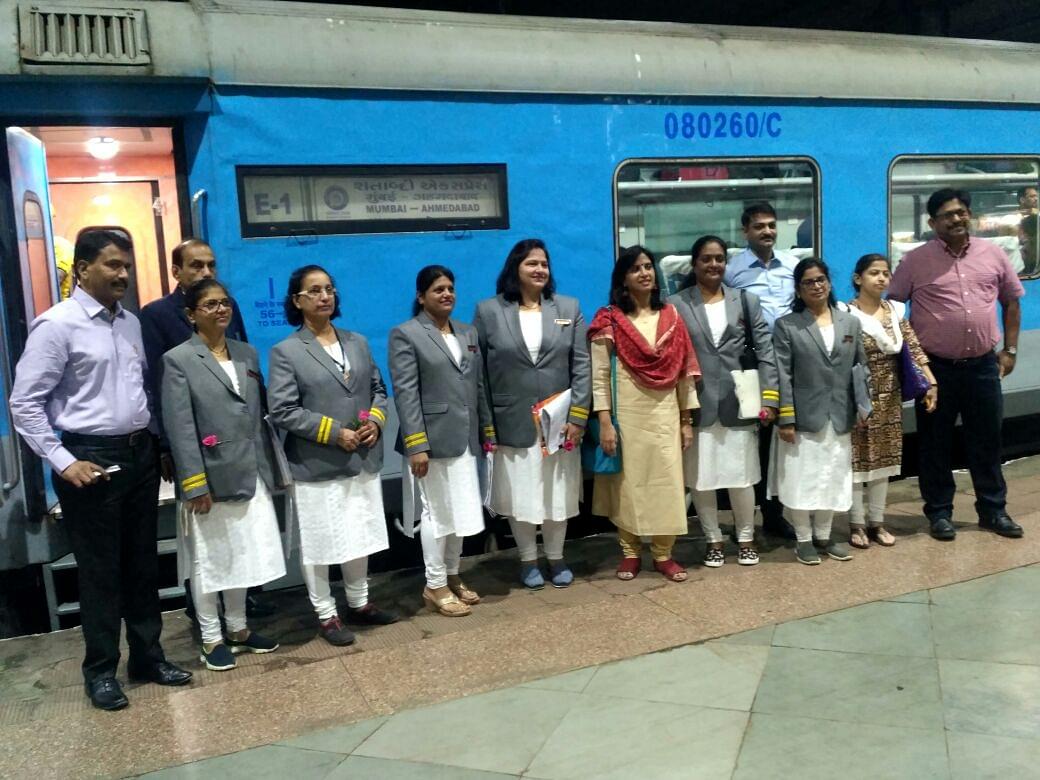 On the occasion of International Women's Day, Maninagar railway station in Gujarat becomes the first in the state to have an all-women staff.

Today, on #WomensDay, delighted to see an all-women crew during my travel. In Railways too, we have deployed ticket checking staff on Mumbai-Ahmedabad Shatabdi Express, an all-women crew in Pune-Baramati Special & at various railway stations including Matunga & Gandhinagar. pic.twitter.com/PqKL8T9lNS

According to Mumbai Mirror, Western Railways plans to create history by marking International Women's Day with several other initiatives and activities.

Giving more power to women representation, Ahmedabad-Mumbai Shatabdi Express has an all-women ticket checking crew through the day. The train will be the first in India to have only woman ticketing staff - six Travelling Ticket Examiners (TTEs). Currently, two women TTEs work on the train every day.