One Candidate, One Seat? Election Commission Tells Supreme Court It Supports The Proposal 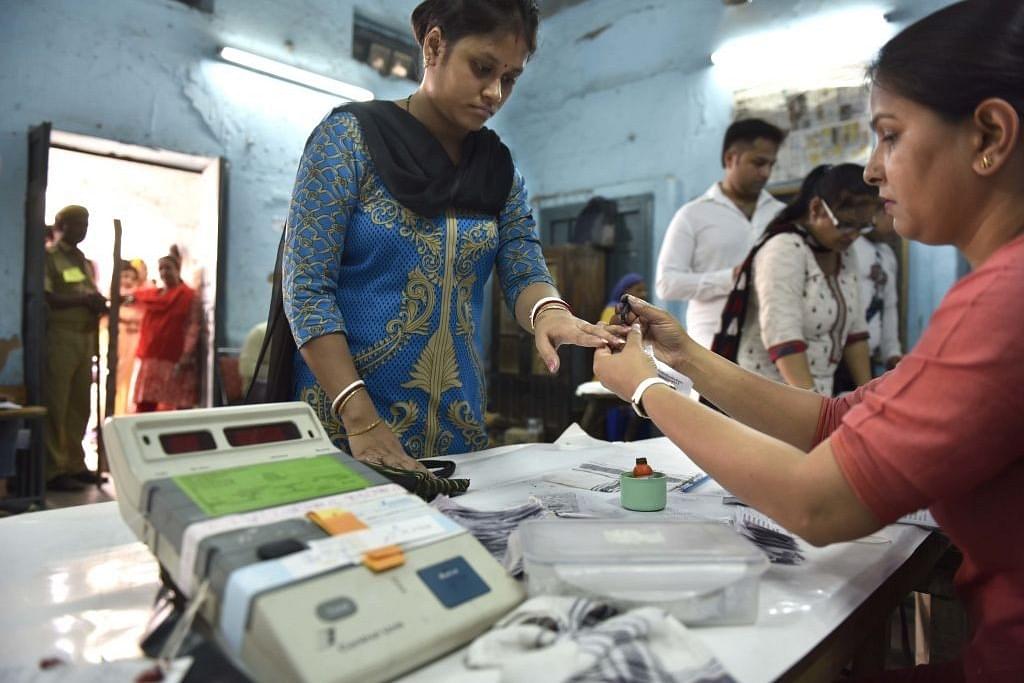 The Election Commission (EC) in its response to a plea filed in the Supreme Court has said that it supports a ‘one candidate, one seat’ policy which seeks to stop candidates from contesting on multiple seats, The New Indian Express has reported.

At present, candidates can contest from two seats in the Lok Sabha and Legislative assembly polls, necessitating by-polls if they win from both seats. This practice leads to a wastage of state resources as the entire election machinery has to be put in place again.

During the 2014 Lok Sabha polls, the per constituency cost of conducting elections was Rs 5 crore approximately, up from Rs 2-3 crore during the 2009 elections. And it is set to go up further in future elections.

The petition against the practice was filed by Bhartiya Janta Party (BJP) leader Ashwini Kumar Upadhyay after which the EC filed an affidavit in the apex court supporting the petition.

The case is now set to be heard by the top court on 2 July.

The practice of fighting polls from two seats is quite common in India with many top party leaders having fought elections from multiple seats. A 1996 amendment to the Representation of the People Act limited candidates to only seats before which they were free to contest as many seats as they could.