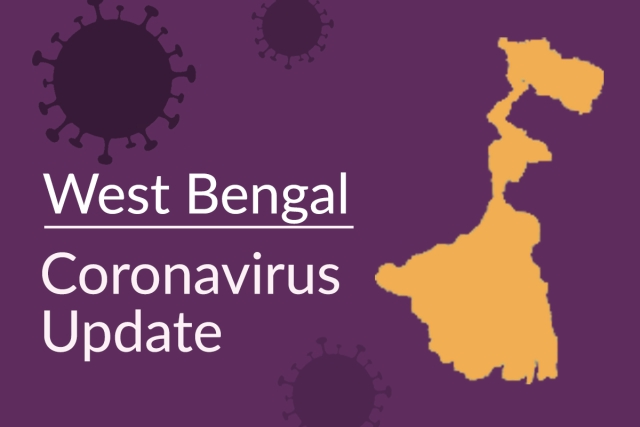 A 77-year-old man tested Covid-19 positive in Kolkata on Monday afternoon (30 March), taking the state’s tally up to 22.

The septuagenarian was admitted to a private hospital in the city on Sunday evening with fever, cough and severe respiratory distress. He is on ventilator support and at an isolation unit in the hospital.

Health officials say his travel and contact history is being ascertained.

The state today (30 March) also recorded its second Covid-19 related death after 44-year-old woman who was a resident of Kalimpong in the Darjeeling Hills passed away at the North Bengal Medical College Hospital.

She had gone to Chennai on 7 March and flew back to Bagdogra (the airport at Siliguri) on 19 March. She then drove up to Kalimpong.

She developed fever the next day and consulted a doctor at a private nursing home.

After developing a dry cough on 25 March, she was referred to a diagnostic laboratory ion Siliguri for tests.

She was admitted to the NBMCH on 26 March and passed away at 2 am Monday. Eleven members of the joint family she was part of, the doctor at Kalimpong who treated her initially and all people she came in contact with have been put under surveillance.