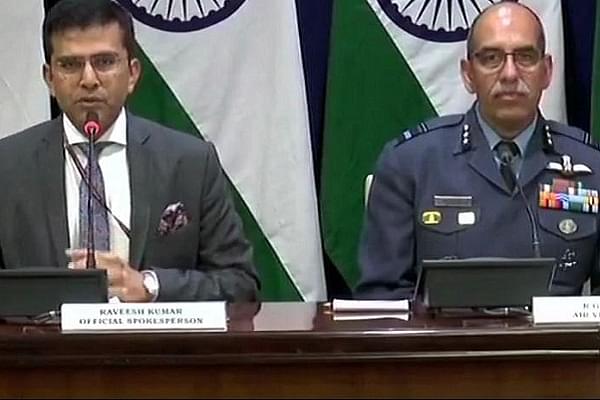 In an official statement issued by the External Affairs Ministry on Wednesday (27 February) it was confirmed that Pakistan used its Air Force to target military installations in the morning.

Due to India’s defence alertness the attempts were foiled. The Indian Air Force responded instantly to the aggression.

The statement added that a Pakistan Air Force (PAF) aircraft was shot down by a MiG-21 Bison. The aircraft fell on the Pakistani side. During the engagement India unfortunately lost a MiG 21 and pilot is missing in action. It added that Pakistan has claimed that that the pilot is their custody.