OnePlus TV Set To Be Released In September; Will Launch First In India 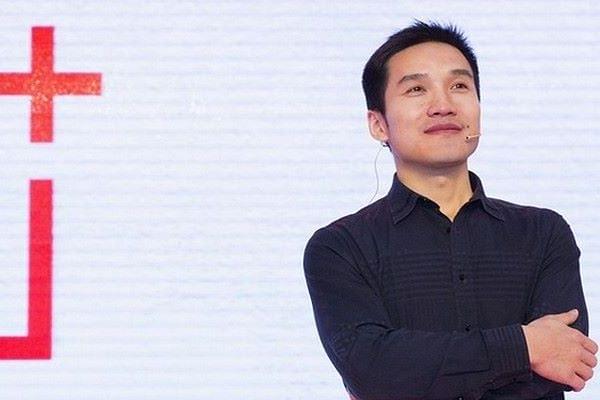 OnePlus CEO Pete Lau on Tuesday (20 August) revealed that the company’s upcoming offering, the OnePlus TV, will be launched first in India in September ahead of other international markets, reports IANS.

Lau made the announcement through a post on the OnePlus online forum. He attributed his company’s good relations with Indian content providers for the speedy release in India.

“We have always had a very positive relationship with content providers in India, who have always been willing to partner with us, which guarantees great content for our users,” he said.

After its launch in India, the OnePlus TV will also be released in North America, Europe and China regions. Lau said that his company is working on establishing partnerships with content providers in these areas.

The OnePlus TV is believed to be an Android based device and will likely come in screen size variations between 43 to 75 inches.