‘Only A Minuscule Number Of Sellers Were Affected’: Amazon India On Its Latest Financial Data Breach 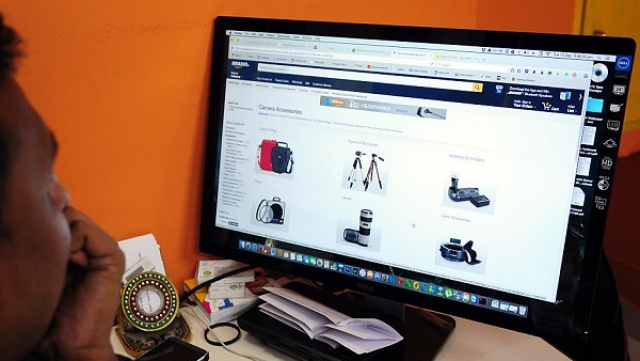 Amazon India has confirmed a data breach on its servers, resulting in financial data leak of some sellers to other users, thus compromising competitive business information, reports Business Standard (BS).

“On Sunday, some sellers who attempted to download merchant tax reports for the month of December 2018 experienced a technical issue,” an Amazon spokesperson stated.

As per an Economic Times report, the company noted that the technical error affected only a ‘minuscule’ number of the four lakh sellers on the platform. It has also deployed technical teams to resolve the error.

“Our teams identified the issue and resolved it on priority and sellers were soon able to download the correct reports,” the spokesperson added.

Not the first time

In November 2018, Amazon.com confirmed a data breach that exposed usernames and email ids of some of the users across the globe. However, the company did not reveal the exact number of compromised accounts.

In September 2018, Wall Street Journal (WSJ) reported that some employees of Amazon, with the help of middlemen, were offering internal data and other confidential information that gave an edge to independent merchants selling their products on the site. In return, the employees received bribes from the merchants.

Also Read: Another day another data leak: 100 million accounts compromised due to breach at quora