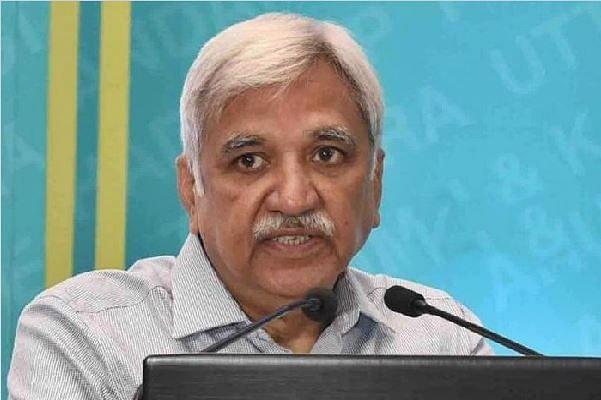 Chief Election Commissioner (CEC) Sunil Arora said political parties could criticise the electronic voting machines (EVMs), but the criticism should be genuine and not based on what suits a particular stakeholder at a specific time, Indian Express has reported.

Arora, who joined as the CEC on 2 December, in an interview with IE, said that Election Commission (EC) prefers to stay away from politics and appealed to the stakeholders to not make an issue of EVMs.

“These machines have been used for years. Stakeholders have a right to criticise, but their criticism should not be slanted,” he said.

He also said that the EVMs are designed in such a way that they shut down the moment somebody tries to tamper with them.

Arora, responding to the criticism of delay in Madhya Pradesh results, said the commission is not in the race of calling elections first and that it wanted to ensure that the results are absolutely correct.