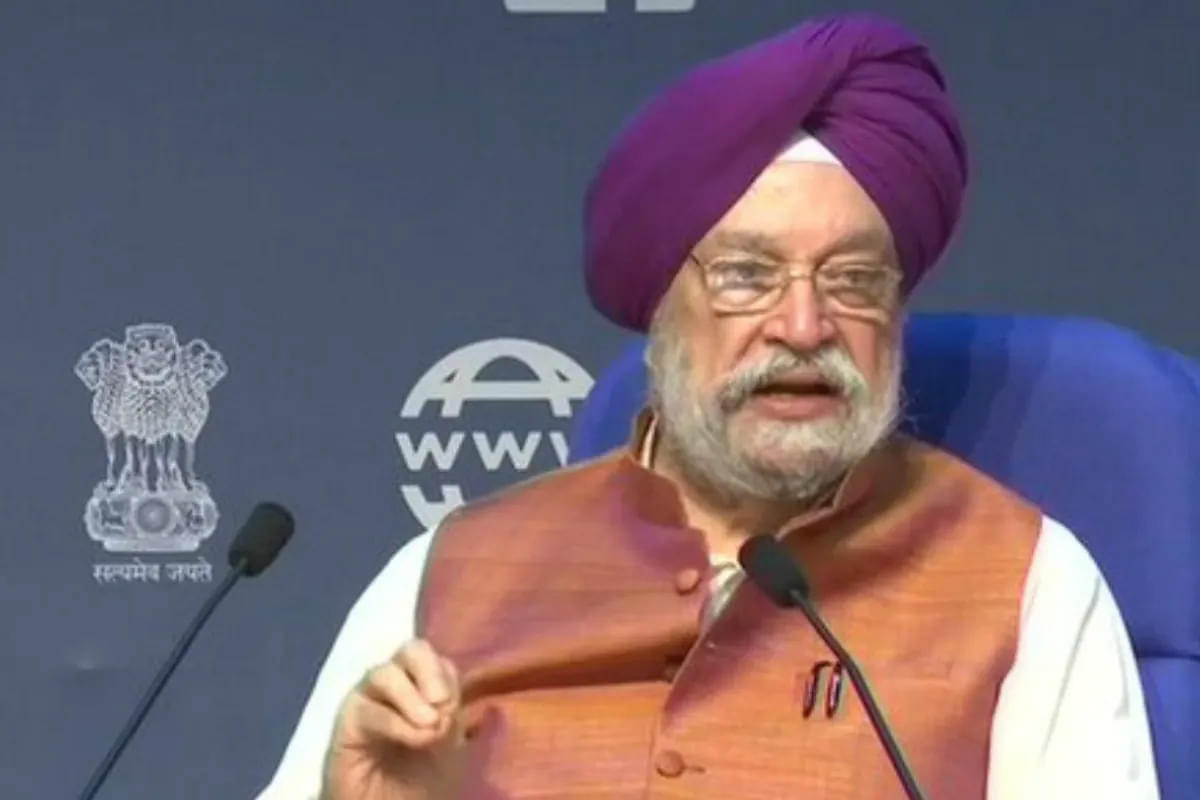 The said houses will be constructed under Beneficiary-Led Construction (BLC) and Affordable Housing in Partnership (AHP) verticals of PMAY-U.

With this, the total number of sanctioned houses under PMAY-U is now 1.13 crore, of which 85.65 Lakh have been grounded for construction and more than 51 Lakh have been completed and delivered to the beneficiaries.

The total investment under the PMAY-U is Rs 7.39 lakh crore with central assistance of Rs 1.82 lakh crore. So far, Rs 1,06,390 crore of funds have already been released under the mission.

The scheme was launched by Prime Minister (PM) Narendra Modi during his first tenure in the North Block as the Prime Minister. It was rolled out six years ago on 25 June 2015. It is being executed by the Union Ministry of Housing and Urban Affairs which is being led by Union Minister Hardeep Singh Puri.