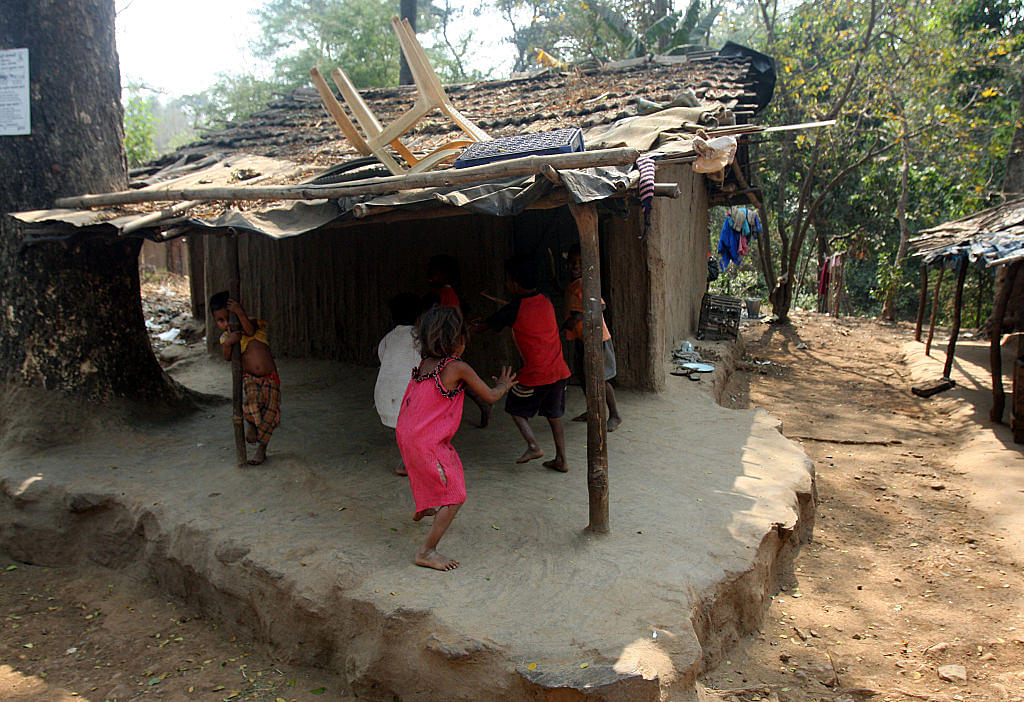 The central government has communicated via a letter to states noting with concern how ‘most deserving’ beneficiaries intended to be helped by the Pradhan Mantri Awas Yojana (Rural) have not yet received a grant under the scheme, reports The Economic Times.

Under the flagship scheme to promote rural housing, 4,72,000 landless individuals were identified but only 12 per cent of them have been given land to construct houses by their respective state governments, the letter by the Rural Development Ministry pointed out.

As of now, close to 6.5 million houses have been finished as part of the scheme, still short of the 10 million target set to be achieved by 31 March.

The letter is a follow-up to a previous letter which was sent by Union Rural Development Minister Narendra Singh Tomar in September 2018.

It further mentioned how while a few states had taken steps to implement the programme, the overall progress in the nation was ‘far from satisfactory’.

An annexure attached to the letter reveals that Assam, Bihar, Maharashtra and Odisha are some of the worst performers, allotting land to just 1 per cent of proposed beneficiaries, while West Bengal has not yet provided land to a single person under the scheme.