Over 40,000 Non-Muslim Immigrants Living In UP With Pilibhit Having Highest Figure, Says CAA Report Sent To Centre 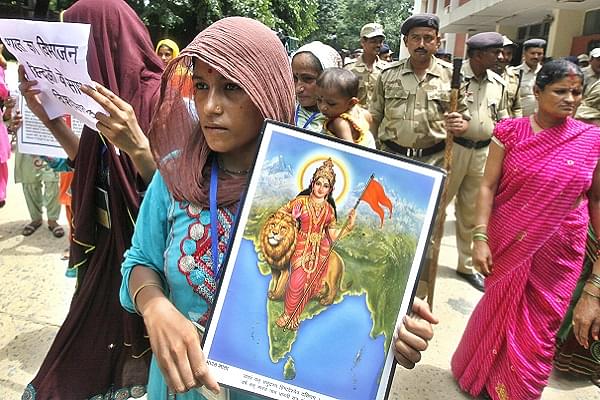 According to a report prepared by the Yogi Adityanath government that has been sent to the Centre, these are mainly Hindu refugees from Pakistan, Afghanistan and Bangladesh.

These refugees are living here in over 19 districts in the state.

Uttar Pradesh has become the first state in the country to begin the process for implementation of the Citizenship (Amendment) Act (CAA).

Last week, the home department had asked all district magistrates to identify refugees from Pakistan, Bangladesh and Afghanistan who had been living in their respective areas and submit a list to the government.

The report has found that there are around 40,000 non-Muslim illegal immigrants in UP, mostly in the 19 districts of Agra, Rae Bareli, Saharanpur, Gorakhpur, Aligarh, Rampur, Muzaffarnagar, Hapur, Mathura, Kanpur, Pratapgarh, Varanasi, Amethi, Jhansi, Bahraich, Lakhimpur Kheri, Lucknow, Meerut, and Pilibhit.

Sources said that the report includes the refugees' details and testimonies which reveal the circumstances in which the families had to move to India.