Over 95 Per Cent Work On Purvanchal Expressway Done; To Open For Public By Next Month 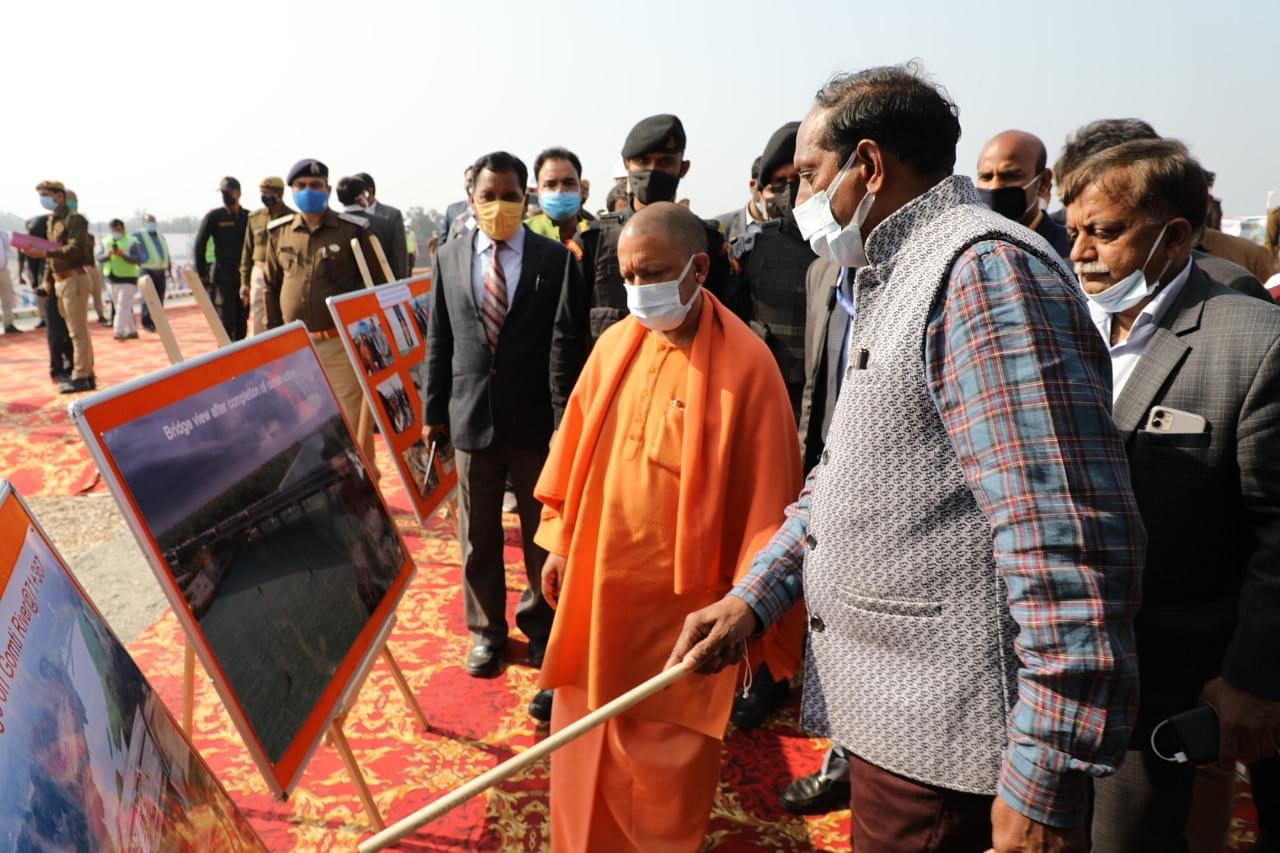 Avanish Awasthi, Chief Executive Officer of the Uttar Pradesh Expressways Industrial Development Authority (UPEIDA), has said that 95 per cent of work of the Purvanchal Expressway has been completed and its main carriageway would soon be open for vehicular movement.

Awasthi, who carried out on the spot inspection of the expressway and instructed officials to complete pending work at the earliest on Sunday, said the expressway could be made available to public by the end of next month.

During inspection, the UPEIDA CEO instructed officials to complete all river over ridges at the earliest.

The 340.824-km Purvanchal Expressway starts from Chandsarai village on the Lucknow-Sultanpur Road (NH-731) and ends at Hyderia village in Ghazipur district (NH-19), about 18-km from the Uttar Pradesh-Bihar border.

The six-lane expressway is expandable up to eight lanes.

It will also connect important cities like Varanasi, Ayodhya, Gorakhpur and Allahabad through link roads.

In addition to this, the expressway will also have a three-km long runway at Kudebhar in Sultanpur district.

This runway has been proposed for landing and take-off of fighter jets of Indian Air Force during an emergency situation.