Over A Century After It Was Sealed By The British, ASI To Remove Sand From Konark Sun Temple 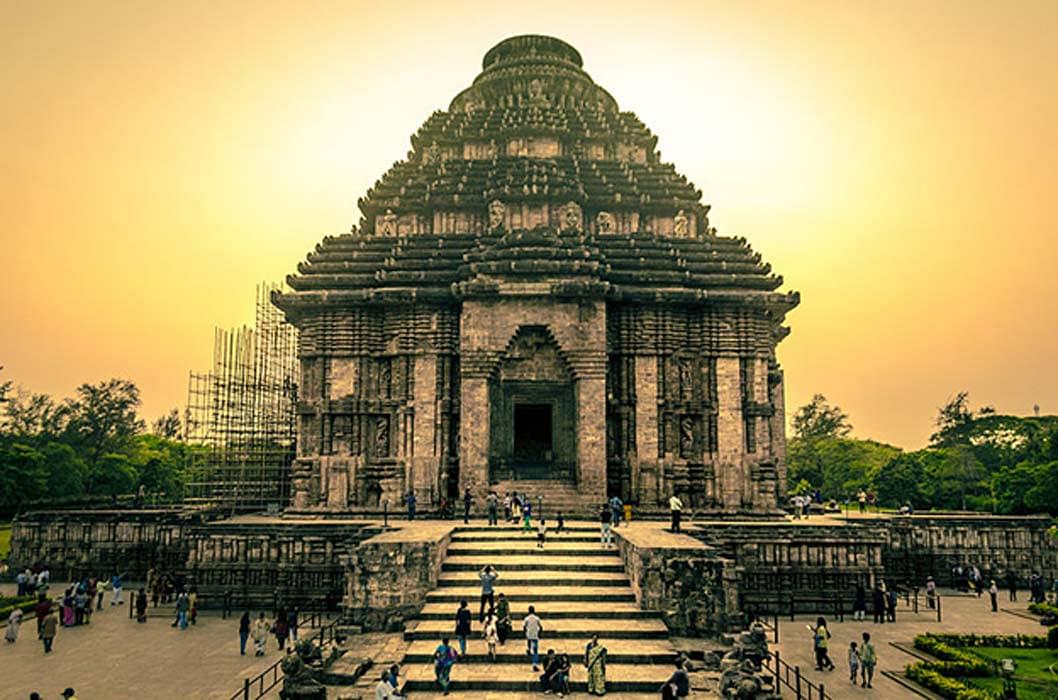 The Archeological Survey of India (ASI) has decided to remove the sand filled in the Jaga Mohan (assembly hall) of the famous Sun Temple in Odisha’s Konark. The sand was filled over a century ago by the British for the stability of the temple.

Union Culture Minister Prahalad Singh Patel informed about the decision, who attended the two-day national conference on ‘Conservation of Sun Temple’ in Konark that ended on Saturday (29 February).

“Everyone has been waiting to see the sand removed from the structure and it should remain there for the next 500-700 years. I have asked ASI to prepare a report on the modalities of removal of sand,” said Patel.

The British administration in 1903 had filled the hall with sand and sealed it in order to maintain the durability of the thirteenth-century world heritage site. They had made hole on the top portion of the Jaga Mohan and poured the sand through that.

However, not after too long, the huge quantity of sand began to cause cracks on the walls from the inside. And it is not an easy task to take out the sand from the hall that is fully packed.

To carryout the sand-removing process, ASI is going to be assisted by the Central Building Research Institute (CBRI) at Roorkee, which had done a scientific study on the temple’s structural stability between 2013 and 2018.

As committee of experts will also be formed that will decide on proper methods and routes to take out the sand from the structure.

Earlier this year, ASI officials had removed the iron scaffoldings around the temple structure, that were put about 30 years back. This move made it convenient for pilgrims to see the art work on the temple walls without any hinderance from the iron poles. The scaffoldings were installed around the temple back in 1992 for CBRI experts to climb up and conduct the research.