Over A Month After SC Verdict, Uttarakhand Abolishes Reservation In Promotion For Government Employees 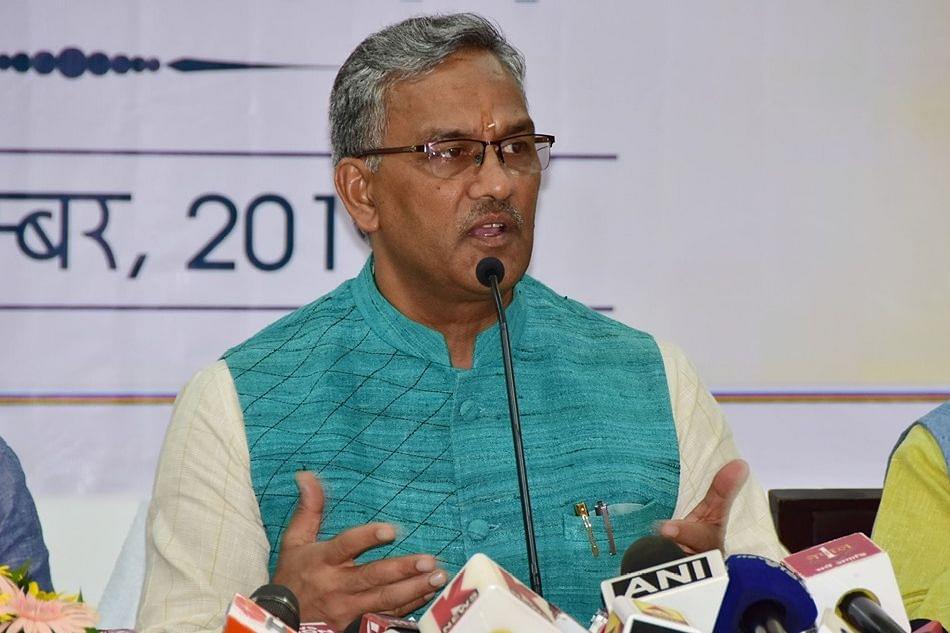 Uttarakhand government on Wednesday (18 March) abolished reservation in promotion in the state government jobs. The Trivendra Rawat-government took the major decision on completion of three years of its tenure.

Following the state government's order, the employees from the General-OBC categories ended their strike.

The government employees from the General-OBC category in the state had been staging a protest, demanding the implementation of the Supreme Court's decision on the issue.

The strike severely affected the work in government offices. The state Chief Secretary had on Tuesday (17 March) called the striking employees for talks.

During the meeting, the Chief Secretary agreed to lift the ban on promotions.

Chief Minister's Secretary Radhika Jha interacted with the employees. She assured that the order to remove the ban in promotions would be issued with immediate effect.

Besides, leaves will be granted to the striking employees for the period of the strike.

Earlier on 7 February, the apex court had said that to claim reservation in promotions is not a fundamental right, however any state, if it wishes to, can exercise discretion and make such a provision.