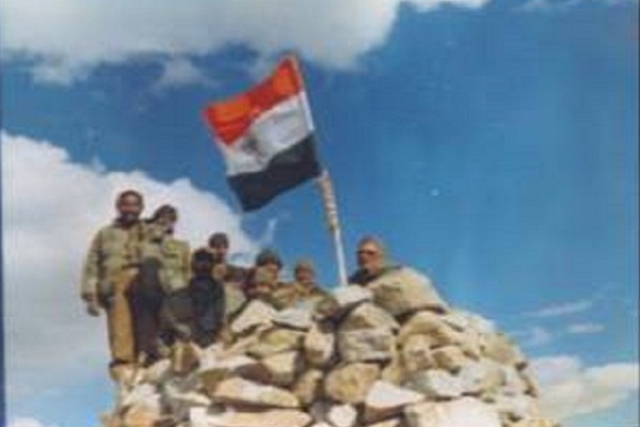 Prime Minister Narendra Modi on Sunday (26 July) reminded the nation of what he called the backstabbing by Pakistan during the Kargil war in 1999, and paid tribute to the Indian armed forces for their valour in defending the country’s territory and their victory.

“Twenty-one years ago on this day, our Army won the Kargil war. Back then, India was trying to have cordial relations with Pakistan. However, as the saying goes — ‘it is in the nature of the wicked to have enmity with everyone for no reason’,” Modi said during his monthly radio programme Mann Ki Baat.

The Prime Minister said that Pakistan undertook the “misadventure with sinister plans to capture India’s land” in order to divert attention from its “internal conflicts”.

He also talked about #courageinkargil trending on the social media. “People are bowing down to their heroes, paying tribute to the martyrs. I urge you to tell each other the stories about the sacrifices of the brave mothers, share the stories of our jawans associated with the Kargil victory today,” the PM urged the countrymen.

He said that what Indians say in the event of a war has a profound effect on the morale of a soldier deployed on the borders as well as his family back home. Modi reminded the Indians not to forget this fact.

He also remembered then Prime Minister Atal Bihari Vajpayee’s statement from the Red Fort ramparts during the Kargil war.

Earlier today, Defence Minister Rajnath Singh also remembered brave soldiers of the armed forces who fought Pakistani troops and intruders during the Kargil War. The minister laid a wreath and paid homage to the martyred soldiers at the National War Memorial.

On the occasion, the minister said, "On the 21st anniversary of Kargil Vijay, I would like to salute the brave soldiers of the Indian armed forces who fought the enemy under the most challenging conditions that the world had witnessed in recent history."

"I am also grateful to those who despite becoming disabled in battle, continue to serve the country in their own ways and have set examples worthy of emulation by the nation," Singh said.

India is celebrating Kargil Vijay Diwas on 26 July to commemorate Indian armed forces’ victory over Pakistan troops which had occupied Indian forward positions in 1999 in Kargil.