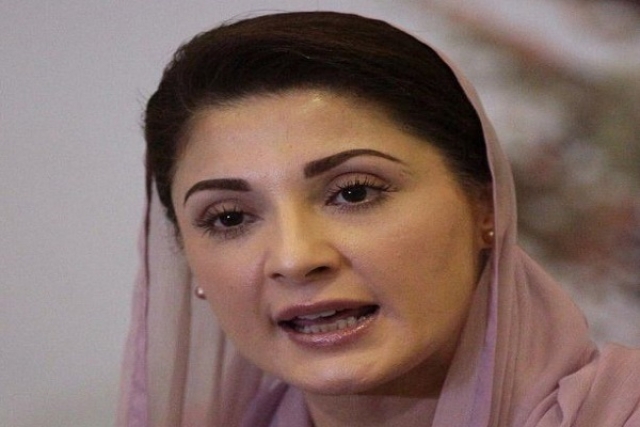 According to a document issued by the Services Hospital Lahore Accident and Emergency Services, Maryam was admitted at 10.03 pm in VVIP II, reports Dawn news.

The same night she met her father, who is also admitted there, at the hospital, sources within the National Accountability Bureau (NAB) said.

Maryam, who has been lodged in a Lahore jail, had gone to the hospital to meet her father after taking permission from the Punjab government. However, she was admitted to the hospital after reportedly experiencing high blood pressure following her meet with ailing father.

However, according to officials of Nawaz Sharif’s party PML-N, Maryam was sent back to the Kot Lakhpat jail in Lahore on Thursday (24 October) morning.

Maryam was experiencing high blood pressure and her heart rate was not normal at the time when she was returned to jail, PML-N spokesperson said.