Pakistan, China Both Have More Nuclear Weapons Than India Does: Think-Tank SIPRI 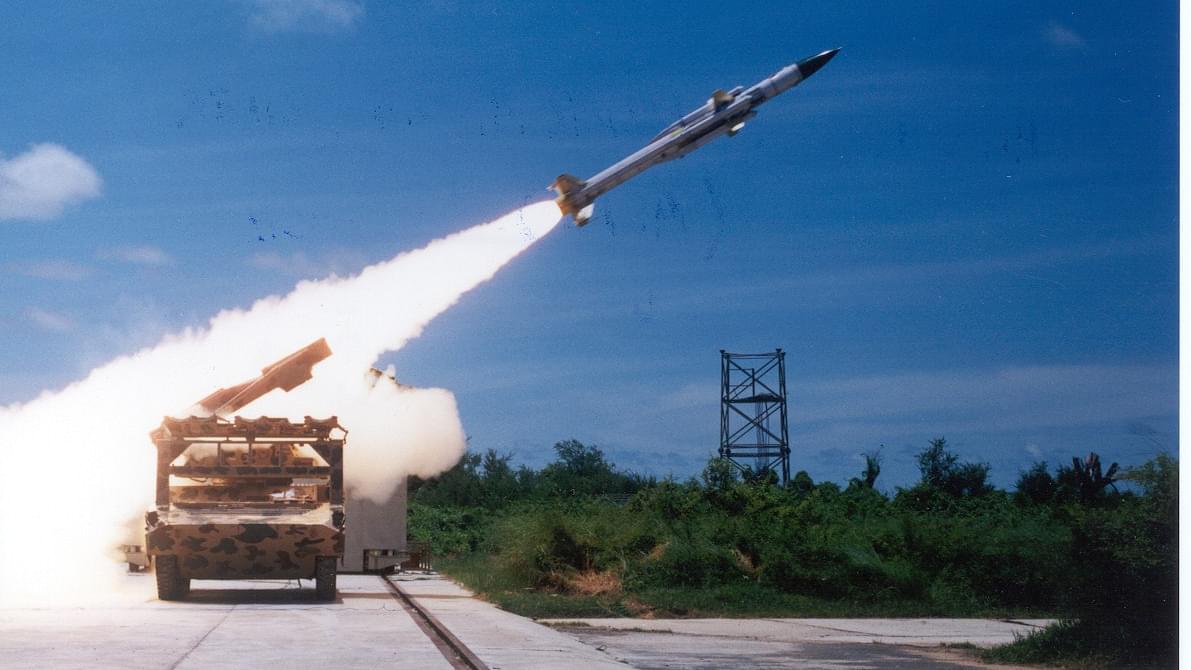 The figures which have been updated till January 2020 have pegged the tally of China's nuclear weapons arsenal at 320, while the tally for Pakistan and India has been estimated at 160 and 150 warheads, respectively.

SIPRI's report has however made a categorical mention of China's significant modernisation of its nuclear arsenal and its development of a so-called nuclear triad comprising of new land-based, sea-based and fighter-jets based nuclear missiles.

Meanwhile, the report has noted that both, India and Pakistan, are slowly increasing the size and diversity of their nuclear arsenal.