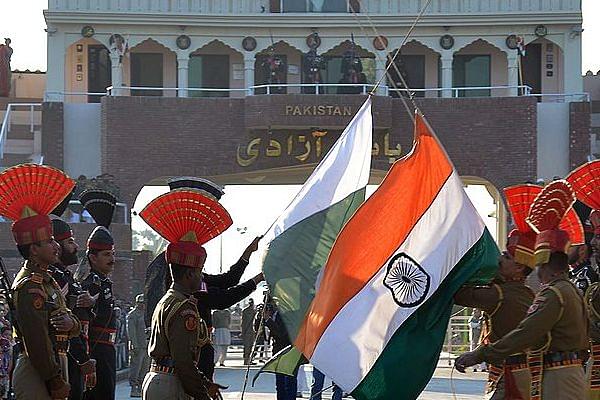 After escaping from falling into the black list of the Financial Action Task Force (FATF) with the support from Malaysia, Turkey and China, Pakistan on Saturday (22 June) accused India of politicising the deliberations at FATF for its 'narrow' and 'partisan' objectives, reports Economic Times.

The FATF had met in Florida for a week-long meeting during which it asked Pakistan to take credible, verifiable, irreversible and sustainable measures to address global concerns related to terrorism and terrorist financing emanating from the territory under its control.

"We expect Pakistan to take all necessary steps to effectively implement the FATF Action Plan fully within the remaining time frame i.e. by September 2019 in accordance with its political commitment to the FATF and take credible, verifiable, irreversible and sustainable measures to address global concerns related to terrorism and terrorist financing emanating from any territory under its control," Ministry of External Affairs Spokesperson Raveesh Kumar said.

Responding to it, Pakistan's Foreign Office said in a statement that it regards the statement issued by India regarding the FATF report as preposterous and unwarranted. "If anything, this is yet another evidence of India's relentless efforts to politicise the deliberations of FATF for its narrow, partisan objectives," it added.

In a statement issued at the end of the meeting, the FATF also underscored that it was concerned over Pakistan's failure to not only complete its action plan items with January deadlines, but also failing to complete the action plan items which were due for May 2019.

The financial activity watch dog issued a stern warning to Pakistan to swiftly complete its action plan items when the last deadline expires by September 2019, else the FATF will decide the next step at that time for insufficient progress.

Pakistan had been placed on the grey list of countries whose domestic laws and considered weak to tackle the challenges of money laundering and terror financing in June 2018. It has been estimated that the Pakistani economy has been incurring a loss of $10 billion annually because of the restrictions placed on it.