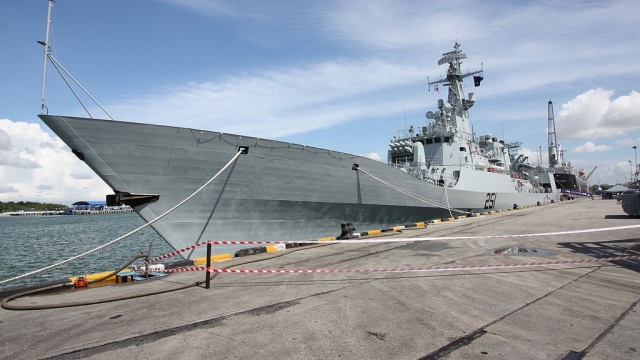 Pakistan Navy had reached an agreement with China for the purchase of new frigates, the country’s outgoing Chief of Naval Staff Admiral Muhammad Zakaullah has revealed, according to Quwa Defence News and Analysis Group.

Zakaullah revealed Islamabad’s plan while speaking at the change-of-command ceremony of the Pakistan Navy, but details such as design, displacement and desired capabilities were not disclosed.

He also confirmed that work was underway on the procurement of eight new air-independent propulsion submarines from China, due for completion by 2028.