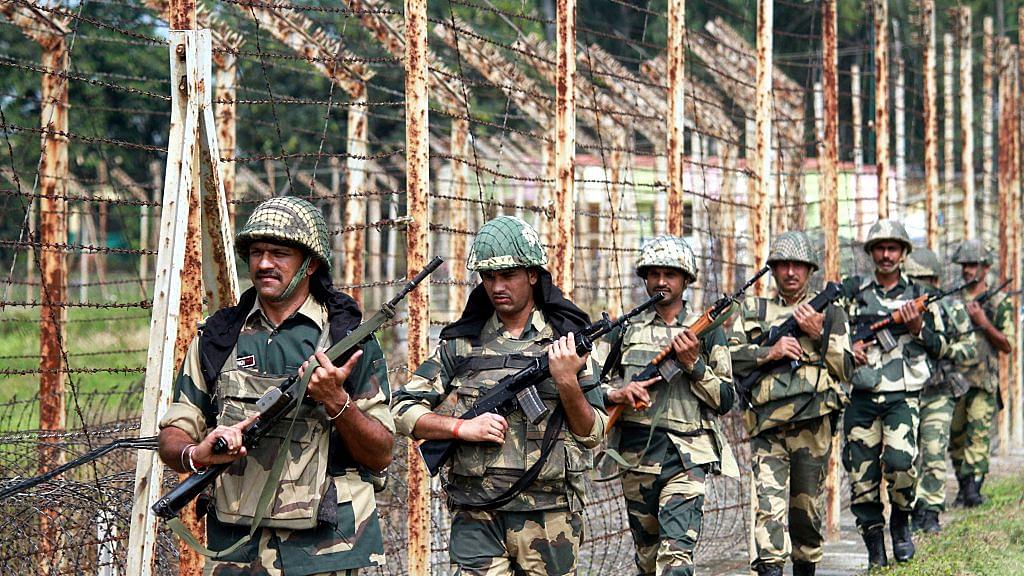 Pakistan is planning a “big action” and has deployed additional Pakistani troopers along the India-Pakistan border near Rajasthan, Intelligence Bureau (IB) has alerted the government.

According to the input, Pakistan is planning “big action” in Sialkot-Jammu and Rajasthan sectors in the coming days in response to abrogation of special status of Kashmir.

An IB official was quoted as saying by the HT that Pakistan’s intelligence agency ISI was under pressure to act as “it is being considered the ISI’s biggest intelligence failure in history” that they had no inkling of abrogation of special status of Kashmir.