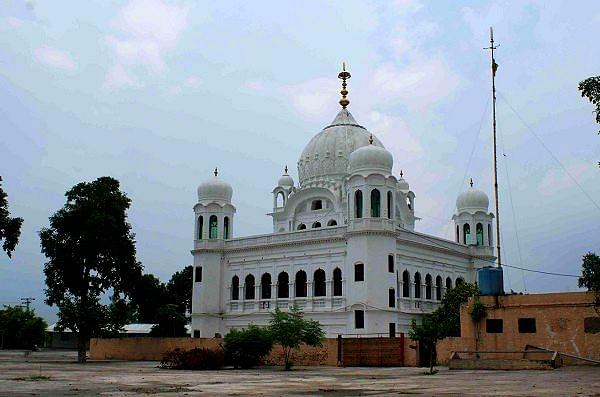 The Ministry of External Affairs has issued a stern statement of opposition to the Imran Khan-led Pakistani government taking over complete control of Gurudwara Darbar Sahib in Kartarpur.

Subsequently, the Mohammed Tariq Khan-led Evacuee Trust Property Board (ETPB) has been entrusted with the management and maintenance of the sacred Gurudwara. This is the first time that the Pakistan Sikh Gurdwara Parbandhak Committee has been robbed off its control over the Gurudwara Darbar Sahib Kartarpur.

“We have seen reports about Pakistan transferring the management and maintenance of the Holy Gurudwara Kartarpur Sahib away from the Pakistan Sikh Gurudwara Prabhandhak Committee (PSGPC), a body run by the minority Sikh Community, to the administrative control of the Evacuee Trust Property Board, a non-Sikh body,” the MEA asserted.

Highly condemnable, against the spirit of #KaratarpurSahib corridor & religious sentiments of the Sikh community. Such actions expose the reality of Pakistan govt...: MEA statement on reports about Pakistan transferring the management and maintenance of Gurudwara Kartarpur Sahib pic.twitter.com/E5avywUmkk

“Such actions only expose the reality of the Pakistani government and its leadership’s tall claims of preserving and protecting the rights and welfare of the religious minority communities. Pakistan is called upon to reverse its arbitrary decision to deprive the Sikh minority community it’s right to manage affairs of the Holy Gurudwara Kartarpur Sahib.”

Sri Guru Nanak Dev Ji is believed to have spent the last 18 years of his life in Kartarpur village that is now situated in the Punjab province of Pakistan. Now, the ETPB has formed the PMU Kartarpur Sahib that will be the self-financing body for the management and maintenance of the Gurudwara. It comprises of nine non-Sikh officials who will operate under the administrative control of the ETPB.

In 2019, the corridor to Gurudwara Darbar Sahib was opened that permitted the Indian pilgrims to access the holy shrine without a visa.