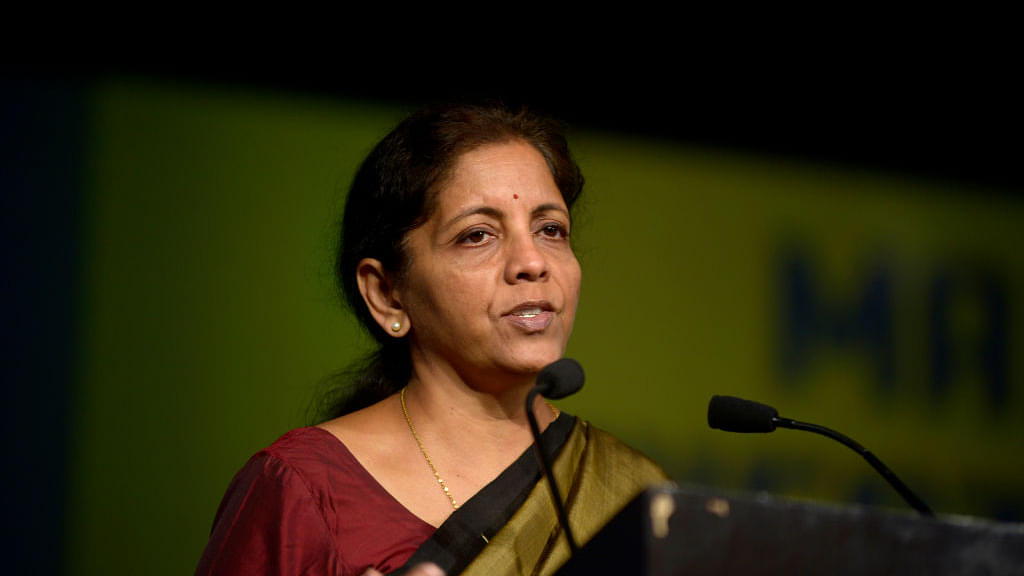 The minister was quoted from an interaction at Aaj Tak Suraksha Sabha - a platform discussing national security issues.

Several reports have emerged over the last few days that, in case of mistaken identity, the ejected Pakistani fighter pilot was beaten up by a local mob and later succumbed to his injuries in the hospital. The Minister said that she was aware of the Pakistani F-16 pilot's identity, who is reportedly dead.

“Pakistan never accepts when their soldiers are killed. The F-16 was knocked down by us. The pilot was beaten up by local villagers and probably later died in hospital,” she said while explaining the sequence of events on 27 February when Wing Commander Abhinandan Varthaman ejected from his fighter jet IAF MiG-21 Bison and landed in Pakistani territory after bringing down the Pakistan Air Force fighter jet. He was released two days after.

Pakistan however has been refuting reports that its F-16 fighter jet was brought down during a skirmish over the J&K airspace. But Ministry of External Affairs (MEA) and the IAF have given evidence of Pakistan using F-16s to target Indian military installations.

The MEA had said that there were eye-witness accounts and electronic evidence of Pakistan deploying F-16 aircraft with one of them being shot down by Wing Commander Abhinandan.

Evidence of the use of AMRAAM Missile, which can only be deployed on the F-16, was also provided to the media.

MEA had raised the issue with the USA asking them to also examine whether the use of F-16s against India is in accordance with the terms and conditions of sale.