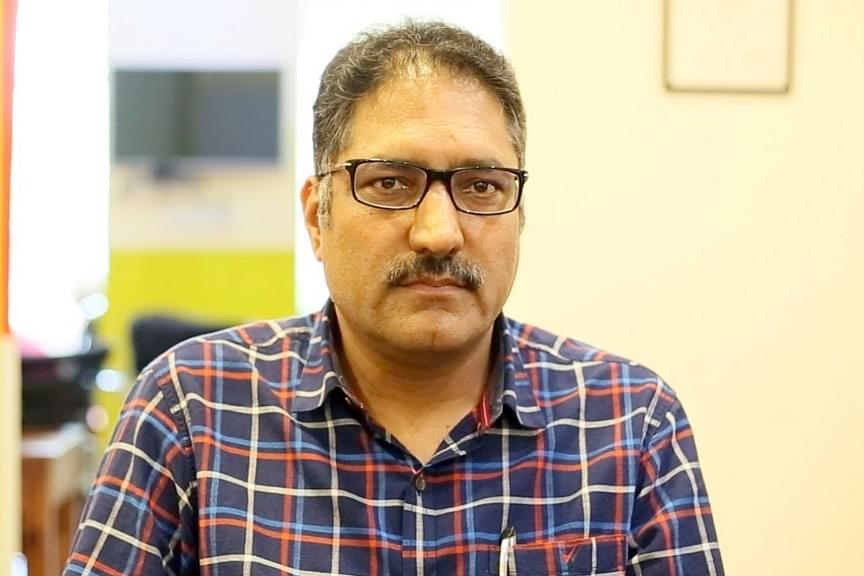 The three terrorists who gunned down Shujaat Bukhari have been identified by the Jammu and Kashmir (J&K) police through a CCTV footage, Hindustan Times has reported.

Naveed Jatt, a Pakistani Lashkar-e-Taiba (LeT) terrorist and two locals have been identified as the killers even as the state police suspects Pakistani intelligence agency ISI’s may be behind the killing. Jatt has escaped Srinagar’s SMHS hospital earlier in February.

“The case has been solved and all the attackers identified,” a state police officer said on Wednesday (27 June). Bukhari was killed by the three motorcycle borne attackers along with his two security guards on 14 June.

A journalist for three decades, Bukhari was the editor of Rising Kashmir, and had been under attack for some of the publication’s articles from pro-Pakistan elements. His killing evoked strong reactions from the media fraternity. He frequently advocated for a peaceful resolution for Kashmiri issues and was reportedly instrumental in organising conferences between the Indian and Pakistani sides.

LeT however denied the charges that saying that an independent investigation should be launched by a third country - like Russia or China into the matter.