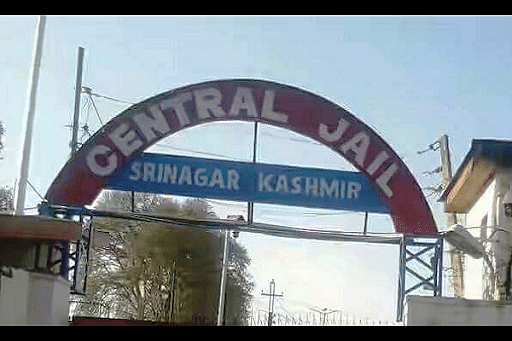 A series of petitions have been filed by the Jammu and Kashmir government in Supreme Court seeking transfer of several Pakistani undertrials along with their trials to other high-security prisons outside the state, reports The Hindu.

The Supreme Court on Friday (22 February) agreed to examine the petition on case by case basis for each prisoner.

In one of the petitions, the state government stated that the Pakistani prisoners had close affiliations with terror organisations like Jaish-e- Muhammed and Lashkar-e-Taiba, and were indoctrinating Kashmiri youth with radical Islamist ideology inside the prisons. The state said it had confidential information regarding the matter.

The petition claimed that such indoctrination of the youth was used to spread anti-national sentiments, and planning attacks against the sovereignty and integrity of India.

The state government also pointed out that while its citizens are lodged in J&K jails, Pakistan government doesn’t reply to any requests for deportation. However, as soon as they are shifted to jails outside the state, the Islamic republic increases its efforts to get them back. This interesting shift reveals hidden agenda of Pakistan to use prisoners for spreading terrorist ideology in the region.

The J&K government also stated that such Pakistani prisoners with terror-links enjoyed massive support of the locals. The crowds throng their ways when they are brought to court and taking them for hearings, medical check-up is becoming increasingly difficult and dangerous, said the government, adding that it wasn’t possible without a local information network to make violent attempts of rescuing these prisoners.

“The threat to prosecutors, policemen escorting accused persons and providing security to witnesses/ judges, advocates involved in the proceedings is also high,” the State government said.

Interestingly, prisons have often been in the limelight for being a breeding ground to spread radical Islamist ideology. In the past, experts in Britain highlighted the spread of extremism in British prisons.

Khalid Masood, the 52-year-old terrorist behind 2017 Westminster attack, had converted to Islam two decades ago while in prison. The attack raised concerns of terrorists using prisons as safe indoctrination grounds.