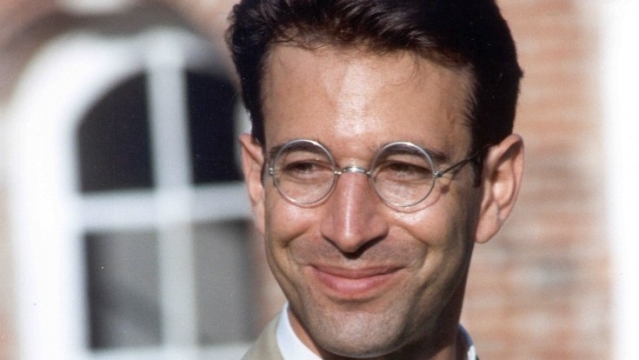 The Pakistan Supreme Court on Thursday (28 January) ordered the release of Ahmed Omar Saeed Sheikh, the key accused in the 2002 kidnap and murder of American journalist Daniel Pearl.

The White House has reportedly said it was ‘outraged’ over the Pakistan apex court’s aforementioned decision. The development was made public by the chief spokeswoman of Biden administration Jen Psaki.

She termed the ruling "an affront to terrorism victims everywhere" and demanded the Pakistani government "review its legal options."

In its the verdict, the three-judge Supreme Court bench headed by Justice Mushir Alam also directed to release the suspect.

Only one member opposed the decision.

Thursday's development comes a day after Sheikh admitted in the Supreme Court that he had played a "minor" role in the brutal killing 19 years ago, Dawn news reported.

The 38-year-old South Asia bureau chief of The Wall Street Journal was doing research on religious extremism in Karachi when he was abducted in January 2002.

A graphic video showing his beheading was delivered to the US consulate a month later.

Subsequently, Sheikh was arrested in 2002 and sentenced to death by a trial court.

The provincial high court had also acquitted three other men namely Fahad Naseem, Sheikh Adil and Salman Saqib, who had been earlier sentenced to life imprisonment by an Anti-Terrorism Court in Karachi.