Pakistan’s Big Shift From Nuclear Ambiguity? Imran Khan Says ‘No First Use’ Amidst Tensions With India 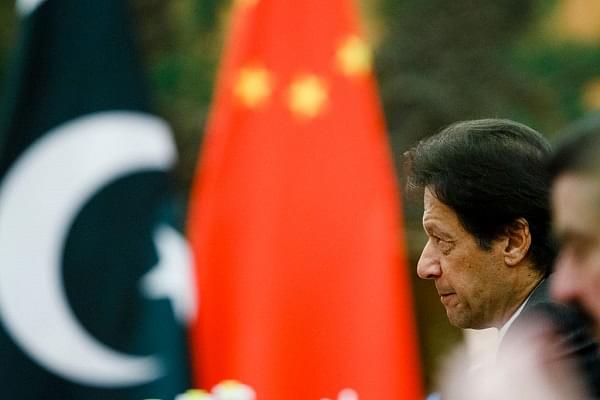 Amid the ongoing tensions between India and Pakistan after New Delhi revoked special status of Jammu and Kashmir, Pakistani Prime Minister Imran Khan on Monday (2 September) said that Islamabad will never use the nuclear weapons first, reports LiveMint.

While addressing members of the Sikh community in Lahore, Khan said, "We both are nuclear-armed countries. If these tensions increase, the world could be in danger. There will be no first from our side ever,"

The statement from Khan comes at a time, when he has been repeatedly attacking India over the scrapping of Article 370, going as far as to assert that a war between the two nations remains a possibility.

However, during his address in the first International Sikh Convention in Lahore, Khan backed off from his war rhetoric while saying that it cannot solve a problem.

"I do not believe that war can solve any problem. Whoever thinks that is not sensible, he has not read world history. If you solve one problem by waging war, four more spring up because of it,” said Khan, as reported by Dawn.