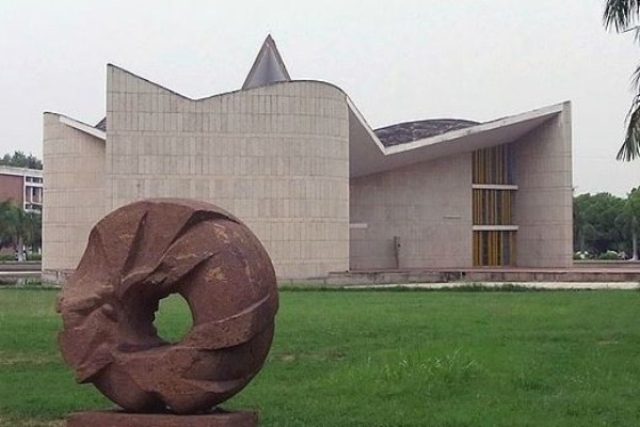 Women residents in PU hostels have to mark their attendance on a daily basis and cannot come out after 9 pm. However, they are allowed to enter the hostels till 11 pm.

“The 11 pm curfew is a sham. The authorities like to boast about it, but we can only enter till 11 pm. We cannot exit the hostels after 9 pm,” said a protester.

The protest was held outside girls’ hostel three and four and was led by Kanupriya, president of the Panjab University campus student council.

“We can take responsibility for our own safety. The authorities must accept our demands and if they cannot, then they should come here and give us answers for the same,” said Kanupriya, while addressing the students.

Demands of the students include 24-hour opening of hostels, proper lighting on the streets, hoardings by anti-sexual harassment panel outside hostels and departments and student representations in Panjab University committee against sexual harassment (PUCASH).

“It’s necessary to keep hostels open at all hours because 9pm is too early. If we want to go out, we have to plan early, and that’s not convenient. We can’t go out after 9 pm, but can enter till 11 pm,” two BSc Physics students told the paper.