Parler Sues Amazon For Forcing It Offline, Accuses It Of Politically-Motivated Decision To Favour Twitter 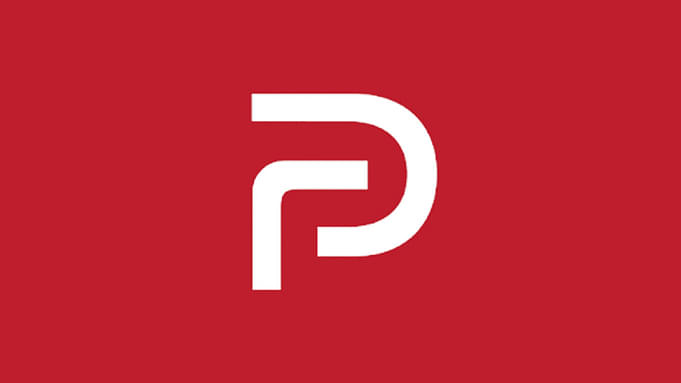 Parler, a popular social networking platform amongst conservatives online, has sued Amazon for kicking it out of its web hosting service. Parler has called it a politically motivated decision to favour Twitter, Reuters reports.

Parler has filed an antitrust complaint in the US District Court in Seattle. It accused Amazon of landing a death-blow by suspending its web-hosting services on Saturday night, after Google and Apple had removed it from their app stores.

Parler alleges that Amazon did not threaten to suspend Twitter despite one of the recent top-trending tweets on the social networking platforming being “Hang Mike Pence”.

“AWS' false claims have made Parler a pariah,” the complaint read as they further asserted that the cutting off the web services is similar to pulling the plug on a hospital patient on life support.

Parler adds that Amazon did not display confidence in the platform to properly police it to remove content that encourages violence.

Amazon claims that Parler’s lawsuit has no merit and alleged that it is “unable or unwilling” to eradicate an increasing amount of content that promotes violence.

Parler is now seeking a court order that directs Amazon to reinstate its account. Parler is also seeking triple charges and has stated that it had more than 12 million users and could prospectively lose millions more.