Passenger Car, Utility Vehicle Sales Rise By 14 Per Cent And 16 Per Cent In August After Nine Months Of Decline 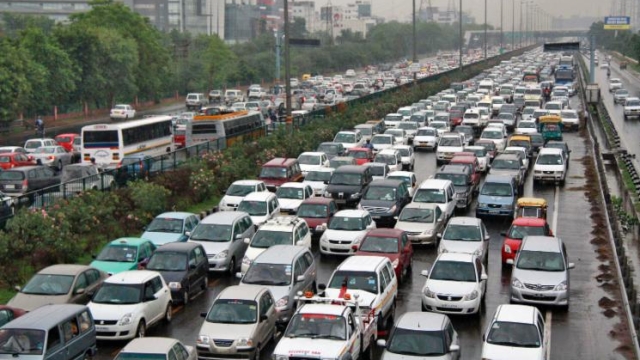 In a positive development for the economy, after a continued decline in wholesale sales of passenger cars for nine months, in August the sales figures jumped by 14 per cent year-on-year, reports Hindu Businessline.

Data released by the Society of Indian Automobile Manufacturers (SIAM) also showed that among two-wheeler segment, motorcycle sales grew by 10 per cent year-on-year to 10,32,476 units in August, while the sales of scooters witnessed a 12 per cent decline.

SIAM's president Kenichi Ayukawa shared, "We are beginning to observe growth which is instilling the confidence back into the industry, especially in the two-wheeler and the passenger vehicles segment."

Meanwhile, the three-wheeler sales registered a major decline of 75 per cent year-on-year.