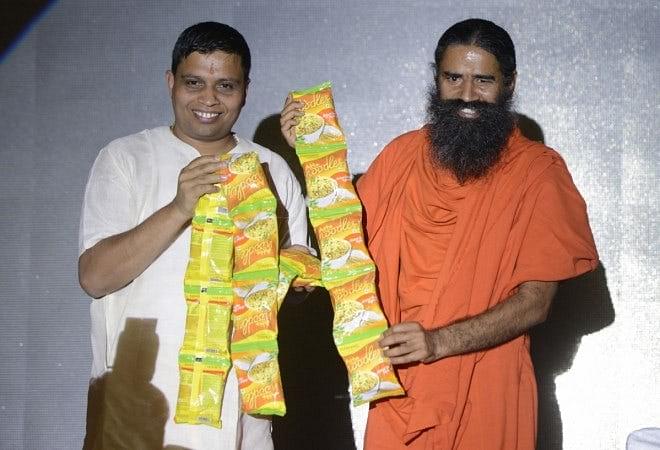 The United Nations (UN) has selected Patanjali Ayurved Limited’s chairman Acharya Balkrishna as one of the awardees under the UN Sustainable Development Goals (UNSDG) 10 most influential people in healthcare category.

Patanjali Ayurved is a company producing an assortment of Ayurvedic medicinal and personal care products, among other consumer items. Its brand name is widely associated with popular yoga guru Baba Ramdev, who co-founded the company along with Balkshrina.

.@Ach_Balkrishna gets the Prestigious UNSDG award in Geneva as the 10 most influential people in Healthcare sector in the World.Its a matter of Pride & Honour for both Patanjali & our Country. See LIVE press conf @ 6 pm on @facebook @Twitter, @YouTube & leading news channel pic.twitter.com/mJJOYjZXQ1

Balkrishna has been invited to be a keynote speaker at the UNSDG Health Summit in Geneva on 25 May, where up to 500 participants from 50 countries are expected.

Other notable individuals who will be speaking at the event include World Health Organization Director-General Tedros Adhanom Ghebreyesus and UNICEF Executive Director Henrietta Fore.

In a press conference organised yesterday (15 May), Ramdev remarked that it was a proud moment for the whole country that Patanjali Ayurved and its representative Balkrishna were being felicitated by the UN.